Hope that worst of project delays over 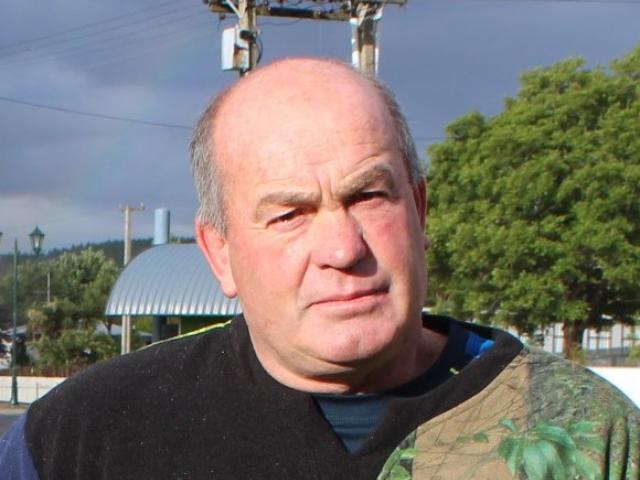 Evan Dick.
Despite frustrations at delays, the people behind the much-publicised Kaitangata House and Land Package project are still quietly optimistic about progress in the town.

The project originator, local dairy farmer Evan Dick, told the Otago Daily Times this week he shared the disappointment of those wanting to see ''bricks and mortar'' on the ground by now, but that a range of factors had caused unexpected delays.

When the project to boost residency in the small South Otago town - with an ultra-competitive land and house package of about $230,000 - was launched to an international media fanfare in June 2016, it was hoped the first families signed up would be moving in by June this year.

That has not happened, with the first sod yet to be turned, but signs were that the worst delays might be over, Mr Dick said.

''Box ticking with banks has held people up; then there have been delays around consents and waiting for builders to finish with commitments elsewhere. All things out of your control, but just adding up to a lot of frustration for everybody involved.

"We're hoping we're past the worst of that now and will see some action on the ground before very long.''

People from around the world had been drawn to the little riverside community of 800 because of affordability and lifestyle, Clutha Development chief executive Linda Moore said.

''We're still averaging about 20 emails a day inquiring after living and working in the district. Although the original 12 Kaitangata packages have been snapped up, we'd love to expand this initiative to other communities where there's local interest in doing so.''

''We work supporting our employers to attract the best workers for their positions, and are currently exploring opportunities for accommodation options for workers in the district. We've directly supported 110 people into employment in just over 12 months, and more still indirectly.''

Clutha Mayor Bryan Cadogan said he, too, sympathised with those eager to see the Kaitangata development fully under way, but that projects of this sort ''took time''.

''We're continuing to work in tandem with all parties to maximise the project's potential. Essentially we're caught in our district's own success with a surge in construction elsewhere, which is actually a good place to be.''

Mr Cadogan said he ''admired'' the efforts made by the former coal-mining town's residents to restore civic pride.

''When I go to Kai now I get an overwhelming sense of positivity from the people. They see their town as the perfect place to raise a family, to get a chance in life and to have a future - and that's where the black gold can now truly be found.''

''There's a buzz that we've got the easy part ahead of us now. The box ticking's done, [and] now we build.''