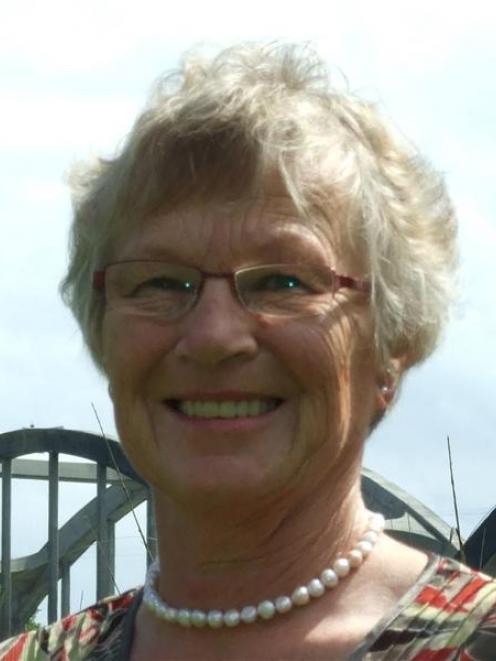 Passion for her family and her community has resulted in Helen Huddleston (61) receiving the Queens Service Medal.

Through supporting her children in their interests, and her friends and neighbours in their every day activities, Mrs Huddleston has performed a variety of volunteer roles.

She said she was a bit embarrassed to receive the award "because you just do what you've got to do."

After marrying in 1972, she left the hospital to be a full time mother and became actively involved in her children's sporting and cultural interests, including becoming a kea scout leader and rugby coach.

Her community roles include working with the Emergency Services Trust and the Clutha District Civil Defence Organisation, where she is on the incident planning committee for the hospital.

She has taken care of terminally ill friends, driven people to doctors and hospital appointments, and made knitted Christmas stockings for babies.

Mrs Huddleston has been involved with the Clutha Women's Rugby Committee for more than 35 years.

She coached New Image Rugby for 10 years, and was the convener for two years during that time.

She was named Otago Rugby Ladies Woman of the Year in 1993 and became a life member of the Clutha Rugby Club in 2005, at which time her son Darren Huddleston wrote: "I know that when she receives this honour, she will not only receive this award for herself, but she will also receive it on behalf of all the women who dedicated many hours here."