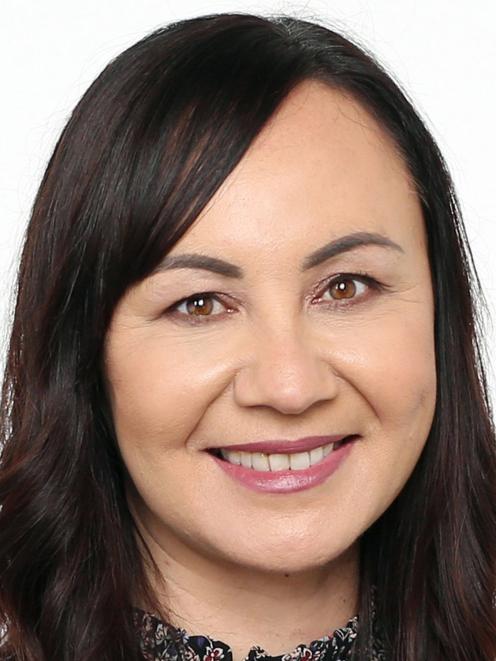 Toni Biddle.
Invercargill's deputy mayor is "gutted" and was "completely blindsided" when she found out from the media about a code of conduct complaint laid against her.

Toni Biddle was in hospital when she discovered the grievance had been lodged by Invercargill City Council chief executive Clare Hadley.

The matter will be discussed at a public-excluded session of the council’s performance, policy and partnerships committee meeting tomorrow.

In a statement, a council spokeswoman said "as the matter is being considered in public excluded, we cannot confirm, nor provide comment on, the information you suggest has been provided to you."

A source told the Otago Daily Times the complaint referred to "tone", and the way Cr Biddle spoke to Mrs Hadley at last week’s council meeting and on "other occasions" since becoming deputy mayor.

It followed another exchange in relation to Rugby Park when Cr Biddle raised questions over tenancy requirements.

Yesterday, Cr Biddle said she "was very disappointed" at the situation.

She was also "astonished at the extremely poor judgement" from performance, policy and partnerships committee chairman Darren Ludlow.

"He didn’t have the forethought and common courtesy to at least advise me of such a sensitive complaint before adding this to the agenda.

However, when questioned why Cr Biddle was not informed before the meeting’s agenda was made public, he said he had planned to talk to her last Thursday before the Southland and Museum Art Gallery meeting.

"But unfortunately she had a medical event."

He also said he was "not aware" of any official procedure whereby he had to tell Cr Biddle before the matter been included in the agenda.

The ICC’s code of conduct complaint guidelines, which are available online, state when the chief executive receives a complaint, part of the first step would be to "inform the respondent that a complaint has been made against them, the name of the investigator and refer them to the process for dealing with complaints as set out in the code".

In this case, the complaint was sent to Cr Ludlow, the chairman of the committee.

A letter obtained by the Otago Daily Times and sent by Cr Biddle to Mayor Sir Tim Shadbolt and fellow councillors, said the fact the information had been leaked to the media before she knew was an "example of the current culture of this council".

"I will say, for the record, I have worked closely to the chief executive in my current role as deputy mayor for some time now and I am very aware of many occasions where a ‘code of conduct’ could have been considered a fair and reasonable action.

"I am very surprised and somewhat humoured that the media has identified my ‘tone’ as the basis of this complaint.

"I will, however, respect the process and I absolutely welcome an investigation, but loathe the cost for such investigation for what appears to me as an absurd and insignificant matter that could have been resolved with an adult conversation. "

A council spokeswoman also declined to comment on questions in relation to the code of conduct complaint process. 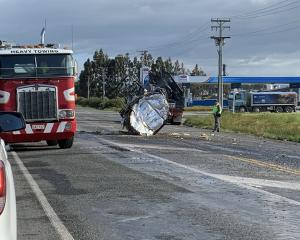 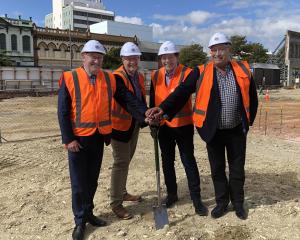 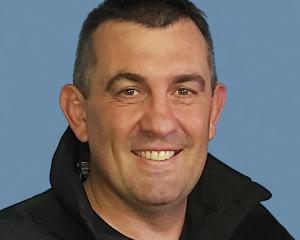 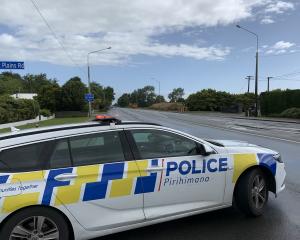 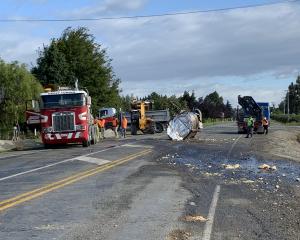 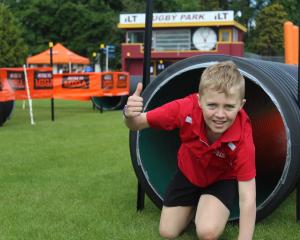 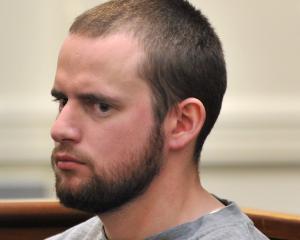 Going by the 'tone' of her quoted comments above, i deduct that the complainant is in the right.

"somewhat humoured"
"as an absurd and insignificant matter"

The fact that Ms Biddle found out from the media says a lot about the way certain councilors are operating. It would not have been difficult for Ludlow to contact Biddle to give her a heads up if he had wanted to. Sounds a lot of throwing her under the bus. Also wonder about Hadley. Passing notes to the chair of a committee?? Really?? That's the sort of thing school children do.
Enough already. Time for everyone to grow up and do the job we are paying you to do.