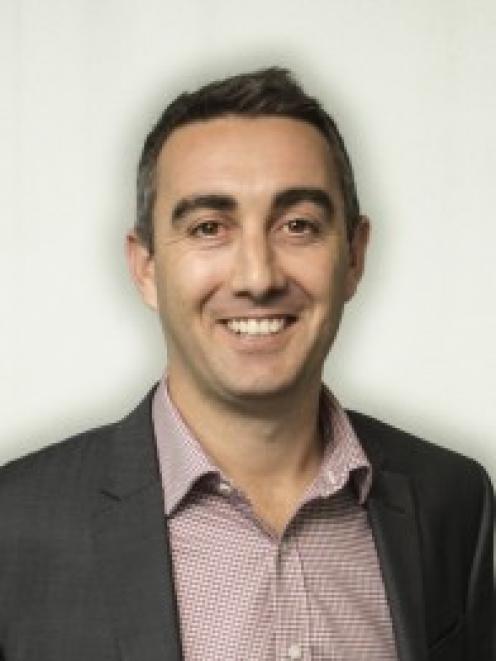 The council asked Deloitte to undertake an analysis of the processes and controls in place as part of its three-year internal audit programme. This was the third of six reviews programmed to be completed.

The findings were presented to councillors yesterday during the council’s finance and assurance committee meeting.

Deloitte’s risk advisory partner David Seath said the overall conclusion of the report was that the council’s control environment was inadequate, which meant it had important gaps.

‘‘Certain elements are below good practice and do not compare favourably to other models. The business is exposed to control failure and potential financial, operational and strategic impacts,’’ he said.

The first was insufficient oversight of contracts. The council’s contracts had been maintained on a manual spreadsheet which was updated by the contractor’s co-ordinator who resigned in May and was not replaced.

There was no formal notification process in place to ensure the accuracy of this document, the report stated.

The second high risk was the council had no contract management plan or policy, which could lead to inconsistent practises.

‘‘It can be damaging to your reputation if you get those things wrong,’’ he said.

Among the recommendations to address the issues was to develop a policy on the matter, create a centralised contract management training programme, implement periodic reviews and make the process more easily accessible for staff.

Council group manager infrastructure and environmental services Matt Russell said the findings were not a surprise to him.

He said council staff had been working hard to mitigate any issues but the findings went back to a time when the council was under pressure across a multitude of areas of its business.

It was identified that many of the works delivered by the council were undertaken utilising purchase orders as the contracting mechanism.

They were not contracts but a form of agreement covering the money part more than important points about work including extensions, delivery and special conditions, he said.

Mr Russell believed the council had moved away from that kind of mechanism in recent times.

‘‘As the audit does flag that we still have some way to go, I’m pleased to be able to report in confidence that we are working to fill those gaps and we have a well-structured plan around how we are going to get there.’’

Immediate actions would include preparing a road map and the contract management plan for the next meeting, starting recruitment to fill vacant positions and reporting back to the committee on a six-monthly basis with updates on the agreed actions.