The Southland District Council was not convinced it was the best option for the district, while the Gore District Council would prefer a shared partnership rather than a ‘‘highly disruptive and divisive reform process’’.

He said the council supported the need for reform but additional work to assess alternative options was required as councillors were concerned that, to date, the Government’s assessment of options appeared to have been limited to the proposed model or the status quo.

‘‘Council has not yet formed the view that the proposed system reforms in totality are the best option for Southland’s communities.’’

Among councillors’ concerns were the short timeframe within which the reforms were proposed, the extent of inaccuracies in the modelling and the need of community engagement.

It was also considered imperative that the local community voice was accounted for and integrated into any new entity. 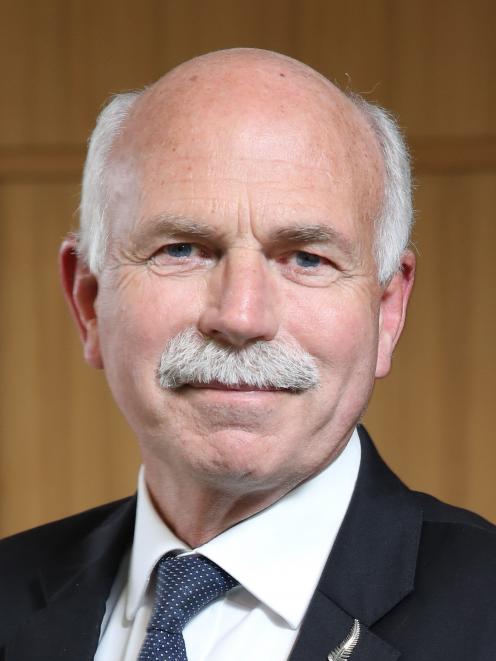 Tracy Hicks
He concluded the letter reiterating the proposed reform should ensure that communities across the country would receive the same standard and level of service; local contractors would have the opportunity to continue to provide services; and the assets would not be privatised.

Gore Mayor Tracy Hicks said in a letter to Ms Mahuta the Government needed to create a ‘‘genuine funding partnership’’ with the reforms.

The Government needed to give serious consideration to the partnership before embarking on a ‘‘highly disruptive and divisive reform process’’, he said.

The letter said there was no doubt Three Waters reform was needed and the council had decided it could not complete the reforms on its own.

‘‘This is why the council is keen on a funding partnership model with central government for both operational and capital expenditure.’’

The council was disappointed the only options were to opt in or opt out of the reforms.

It did agree the cost of dealing with aged infrastructure and rising environmental standards would be a fiscal challenge for communities.

There was also doubts about the accuracy of financial data used by the Water Industry Commission for Scotland (WICS) to analyse the cost of the current provision of Three Waters services.

‘‘Central government’s reform proposal has been unnecessarily blighted by financial information provided which is difficult to reconcile with what we understand to be current costs.’’

It also asked that mechanisms be put in place to ensure a local voice on Three Waters issues.

There was fear within the council about what level of capital investment would be available in its community once reforms were completed.

‘‘Therefore, the council requires a minimum guarantee on future capital investment in the Gore district, before it could lend its support to the reform package.’’

Privatisation of infrastructure was also raised as a concern.

- By Luisa Girao and Sandy Eggleston