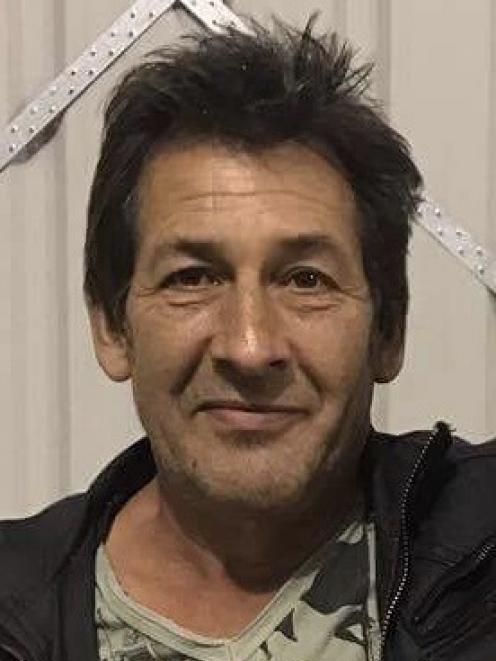 Peter McKenzie. Photo: supplied
A Southland man may have suffered a medical event while driving a jet boat, losing consciousness before being helped ashore where he would eventually die.

Jet boating NZ immediate past president Paul Mullan said Peter McKenzie was driving the vessel about 1km west of the Wairaurahiti River Mouth when he appeared to suffer a medical event, making the boat lose power as his foot came off the accelerator on Saturday.

The boat eventually came to a standstill and was overcome by a couple of rogue waves, with the three people onboard trying to stay on as long as possible.

"[The boat] has dropped out from under them," Mullan said.

McKenzie then regained consciousness and he and another man were helped to shore by the third and younger passenger.

That man then clambered through 2km of rugged terrain on his way to Waitutu Lodge. The remote lodge had no cellphone reception and the man had to radio for help.

As the man ran for help, the two remaining men, including McKenzie, were whipped by strong winds of up to 20 knots and pelted with rain.

Mullan said it was not known what type of medical event McKenzie suffered, and that would be determined by the Coroner.

"He was part of the association and obviously he's sadly missed," Mullan said. "Mackcraft are prolific boat builders for jet boats and he's a very, very experienced jetboater. It's just really sad." 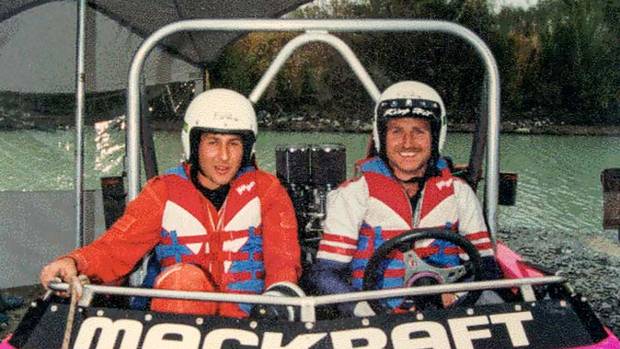 In statement on Tuesday evening the McKenzie family said his death was a huge loss.

Son Daniel McKenzie said from witness accounts it appeared Peter had a medical event and lost consciousness, causing the boat to drop off the plane and be swamped by a rouge wave.

“There was an enduring distance swim to shore after letting off a flare.  One of the men crossed rugged bush and challenging terrain to get help. Unfortunately, it came too late to save Peter.

“We will have to wait for the post mortem results to be sure of what happened, but Dad knew that part of the coast well and the two passengers say they felt safe.

“Dad respected the sea and was an expert boatie. We are devastated and ask for privacy so we can come to terms with this awful tragedy."

It's the second tragic death for the family, after Morrell McKenzie died in 2015 when his truck went off the wharf at South Port.

Maritime NZ said it was liaising with police over Saturday's death.

"Police are continuing to speak with witnesses as part of the ongoing investigation. Maritime NZ has offered assistance should the police require this and we will be conducting our own report on the incident after the investigation has concluded."

Police said the death would be referred to the Coroner.