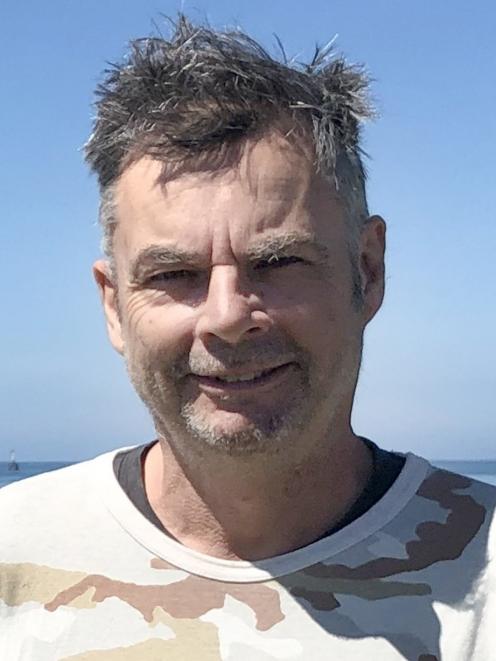 Marcus Lush. Photo: Luisa Girao
Invercargill city councillor Marcus Lush urged his council to make a push on vaccination as he thinks the Covid-19 pandemic is the ‘‘most serious preventable disaster’’ the region has faced.

During a council meeting yesterday, he spoke of his concerns about the impact the virus could have in Southland.

At this stage, the message from the Invercargill City Council on the matter was ‘‘almost invisible’’, he said.

Cr Lush asked to discuss how the council could help to raise the numbers of vaccinations in the city as he feared it could end up with a percentage in the 80s.

He believed there was a complacency in the region.

‘‘I think we are looking to a situation where it could really unfold badly,’’ he said.

‘‘We need to look to creative ways that we can get people to go and get their vaccines and ... it needs to be quite soon.

‘‘I think a fortnight, three weeks, a month it could be too late.’’

Councillors got behind Cr Lush’s comments.

Deputy mayor Nobby Clark said it was scary to think that even if Southland got to a 90% vaccination rate it would still have about 24,000 people unvaccinated.

If only 1% of the ‘‘unprotected’’ people were affected by Covid-19, hospitals would not cope, he said.

He believed the council should encourage young people (in the 18-29 age group) to be vaccinated.