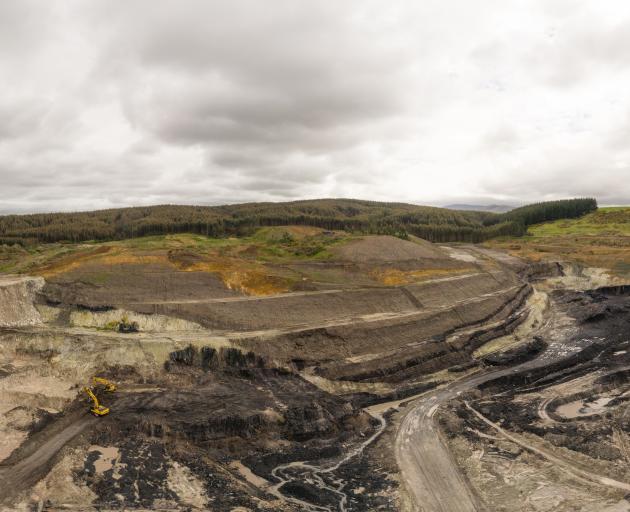 Takitimu Mine, on the outskirts of Nightcaps, is run by Bathurst Resources Ltd. The mining conglomerate hopes to extend its operation in Ohai. PHOTOS: SUPPLIED/BATHURST RESOURCES LTD.
As one coal mine closes in rural Southland, another coal mining company is evaluating whether it wants to enter the market at a nearby site.

This week, the Ohai coal mine announced it would cease its operation at the end of this month, resulting in two mine workers at the site being made redundant.

But the chief executive of a company undertaking exploratory work nearby said he was not deterred by other operators pulling out of the area.

New Brighton Collieries Ltd is analysing data obtained from the exploration of a Southland District Council-owned forestry block to determine if an extension to its existing operation would be commercially viable.

‘‘That [closure] is a decision by the owners. We are working through the viability of the resource and [will] then decide if the project is worth doing,’’ Bathurst Resources Ltd chief executive Richard Tacon said.

‘‘The coal is there, where we knew it was.

‘‘What we’ve got now is quality samples we can do the analysis on.’’

Bathurst Resources is the parent company of New Brighton Collieries Ltd, which runs Takitimu Coal Mine, in nearby Nightcaps. 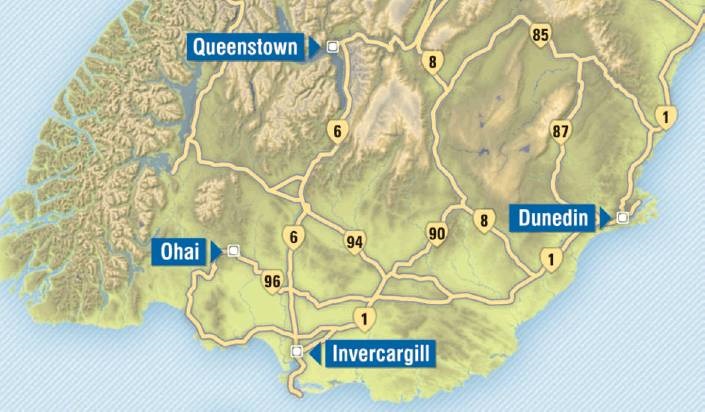 Ohai is a small town of 300, about 80km northwest of Invercargill.
The existing mine employs about 50 people, and an extension would guarantee further employment for up to four years.

But the exploration has been met with opposition by Forest & Bird, which is taking the Southland District Council to court over it.

Forest & Bird says the council’s decision to allow exploration at the council-owned forestry block was unlawful because it failed to consider the implications of climate change.

Asked for comment on the court proceedings, both Forest & Bird and the council deferred making any comment.

Mr Tacon said his company only mined coal that already had a buyer before it came out of the ground, and believed there was a steady market for up to 220,000 tonnes overall from the new area.

The coal at Takitimu is priced about $100 per tonne, meaning more than $20 million worth of coal could be mined from the new location.

However, it would come at the cost of a still-unknown number of trees at the forestry block.

A full allocation of carbon credits has already been received by the council, meaning if a mine were to proceed, it would need to negotiate who would cover the cost of the surrendered credits resulting from tree felling.

The New Zealand emissions trading scheme unit price is just under $50 per tonne, meaning the total carbon holding value of the entire forest could be more than $4 million.

The council would not give a response to how much of the 200ha would need to be deforested for a potential mine, saying the number would be negotiated in an access agreement.

Mr Tacon said one of the main drivers for New Brighton Collieries Ltd deciding whether it wanted to proceed with an access agreement was whether there was a ‘‘nice continuous block’’ of coal that was not too deep.

The proposed project would be surface mining only, as the mining of days gone by had depleted underground resources, Mr Tacon said.

Nightcaps was established in 1880 to exploit a large coal field, and it is estimated almost 1.8 million tonnes of coal - mostly low-grade lignite - was produced from underground mines.

When the supply was exhausted 40 years later, miners shifted a few kilometres away to Ohai.

If New Brighton Collieries Ltd decides to pursue further mining, it will need to proceed through a publicly notified resource consent process.

It would be about two months before the company knew whether it wanted to pursue an access agreement, he said.