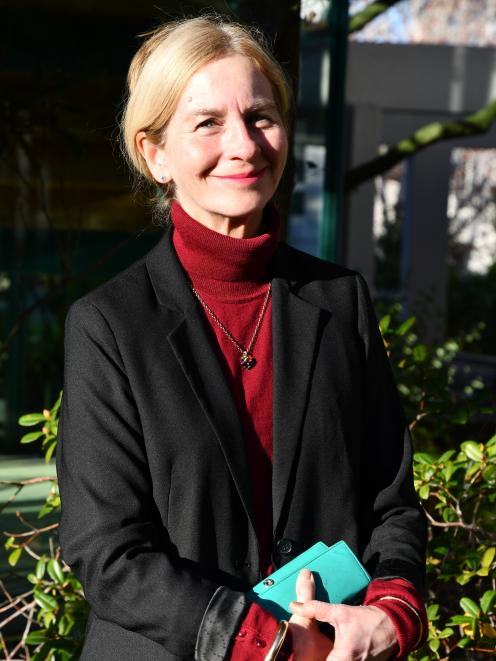 The Southlander takes over as acting chief executive today.

It was about 1985 when Ms Howden began teaching nursing at SIT, but this was not the first time she had been there; it was while studying at SIT that she felt inspired to teach.

"I can remember when I came into the school as a student, the care and attention that I felt when I was learning, I suppose in a way it inspires you for future directions.

"I was very impressed with the way tutors treated us and valued our ability to learn — and help us when we couldn’t learn. That always stuck with me."

For 12 years she taught the bachelor of nursing, which was then the first degree available at the polytech.

"That is a source of great pride."

After that, she became faculty head of Health, Humanities and Computing for 22 years, as well as deputy chief executive about six years ago.

During that time she watched SIT grow.

"Over the years I’ve just seen this place burgeon into the beautiful, blossoming community contribution it has become."

Extra responsibilities as chief executive included widening the "sphere of connection within the southern community".

She said this would enable SIT to remain responsive and able to adapt its portfolio as needed.

Something she was looking forward to was seeing students learn via the new government Targeted Training and Apprenticeship Fund.

She said this would increase the number of students able to further their education who otherwise may not have had the opportunity.

"One of the important goals of education is that it is emancipatory for individuals. It has power to transform people from one state positively into another."

Ms Howden replaces Penny Simmonds as chief executive for a period of three months. Mrs Simmonds took leave to run for the National Party in the Invercargill electorate.

She previously said if she was elected as MP, she would vacate the position at SIT.

"Penny is a most impressive leader. She leaves very big shoes to fill.

"I will do my very best to honour her place while she is away on leave," Ms Howden said.