Plans for new centre a relief for parents 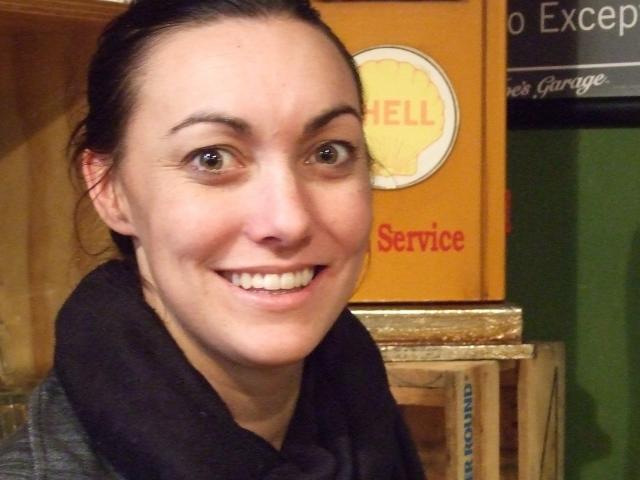 Cara Colquhoun. Photo: ODT files
A group of Northern Southland parents is breathing a sigh of relief now a new kindergarten is on its way, months after Lumsden’s only preschool closed unexpectedly.

Since August, Cara Colquhoun has been one of six mothers who have, on rotation, taken time off work to care for each other’s children.

She said it was a tough time for both children and parents, but she was proud of how the community had come together to help each other out.

Between them, the mothers each took one day off a week to care for eight children after Riverstones Early Learning Centre had closed.

The mums, from Lumsden, Mossburn and Longridge, were able to "breath a massive sigh of relief" now Kindergartens South, a non-profit organisation, was setting up a new kindergarten in the rural town.

It was good news "not just for us parents but for the kids as well".

"I think a lot of them missed the routine of going to the same place ... for a couple of them it was quite daunting," she said.

Having a kindergarten was important for the parents and the community, particularly for newcomers who needed a child-care option.

"When I think about what we did as a group, I feel really proud of ourselves.

"I’m really humbled we could do it for the kids."

The mothers got together last week for a celebratory park trip.

Kindergartens South aimed to be licensed for about 30 children over the age of 2.

General manager Patrick Edwards said it was approached by the New Zealand Educational Institute and began investigating options shortly after the closure of Riverstones.

"When you hear the plight they were in ... it would have been hard for anyone to refuse help," he said.

"The way the community came together to try and provide for those children is just incredible."

He said that was what the kindergarten association was about.

"I really believe regardless of the outcome we had to find a way to give them a child-care centre."

The Ministry of Education had been helpful about what was required and how to achieve it quickly, he said.

A challenging step had been finding a suitable building for the project, and the old centre turned out to be an ideal fit.

The sustainability of a centre was pitched to the association board, including if it would break even financially and if it would serve the community long term, and the lease was signed for about a 20-year period.

Three provisional offers were made to teachers on Tuesday and the ministry was visiting the site this week. A plan for when it would open rested on that.

"The centre we are putting in place is going to gain its own identity based on community need," Mr Edwards said.