Project 'going to get done' 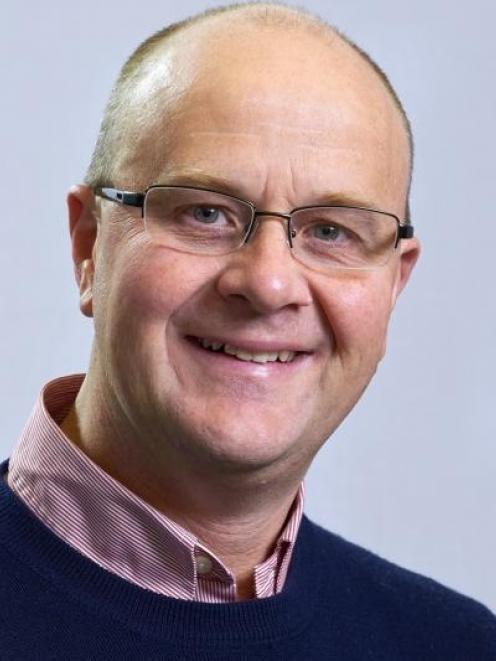 Those words of confirmation came from HWCP Group director Scott O'Donnell yesterday after fellow investor in the Invercargill redevelopment project, Geoff Thomson, resigned his directorship of the group earlier this week.

"It's a change of funders. It happens in business," Mr O'Donnell said.

"Geoff has done a wonderful job.

"I totally support where he comes from in not taking the project further."

Mr Thomson told media this week it was delays caused by the Invercargill City Council that had led him to pull the pin.

When Mr O'Donnell was asked if he believed the resignation might spur the council on to ensure work could get under way, he was unsure.

However, he had had confirmation this week from the council it wanted the project to continue.

It was now a case of approaching parties who might be interested in investing in the project.

HWCP is a joint venture between ICC's Invercargill City Property Ltd and HWR Property Ltd, set up to build a covered complex for retail, entertainment and hospitality encompassing the CBD block.

The Richardson Group, Mr Thomson and ICC had each agreed to put up to $25million towards the $180million cost of stage one of the development.

Other funding committed included a loan of $19.5million from the Provincial Growth Fund and $20million from Community Trust South. The council also pledged $5.45million via Invercargill City Property Ltd.