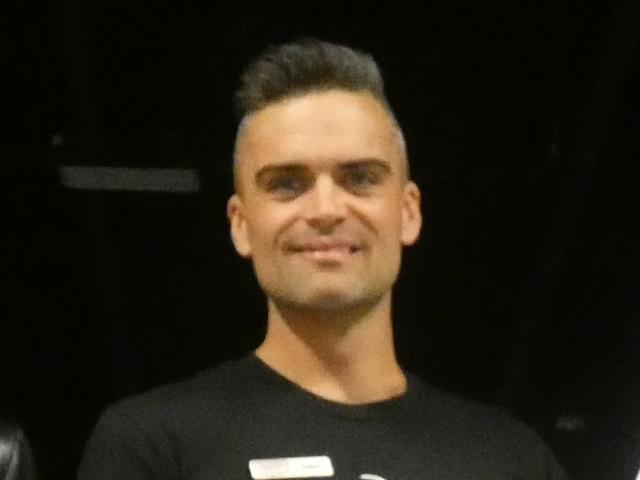 Adam Reinsfield
Southland is hoping to take a bigger slice of the multimillion-dollar conference industry.

Invercargill's Transport World announced at Conference and Incentives New Zealand (Cinz) annual meetings conference in Auckland yesterday it would launch a new brand later this year in an effort to attract more conference business to the region.

Events manger Adam Reinsfield said the venue was on target to host more than 300 events this financial year and that number was expected keep growing.

Later this year the company would start to promote the Bill Richardson Transport World and the Classic Motorcycle Mecca under one brand called Event South, which aimed to attract more conference and events to the city, he said.

''It's about promoting what we do, as well as promoting the region and bringing visitors into Invercargill and wider Southland.''

Two new hotels planned for Invercargill's central business district and Air New Zealand's trial of the first direct flights between Auckland and Invercargill later this year would only make the region more attractive, he said.

''It shows there is a future in Invercargill and there's some really exciting things happening down here.''

Venture Southland tourism and events manager Warrick Low said attracting more conferences and events to the region, particularly in the off-season months, was a focus of the organisation.

Cinz chief executive Sue Sullivan said it was important the industry as a sector supported regional New Zealand as well as the larger cities.

''I tell people in my conversations that the smaller regions need to be best friends with the big convention centres, what's going on there will flow on out to the regions.''

International conference attendees spend on average 2.5 nights outside of the region their conference was held in, Mrs Sullivan said.

-Tim Miller is in Auckland as a guest of Conference and Incentives New Zealand.