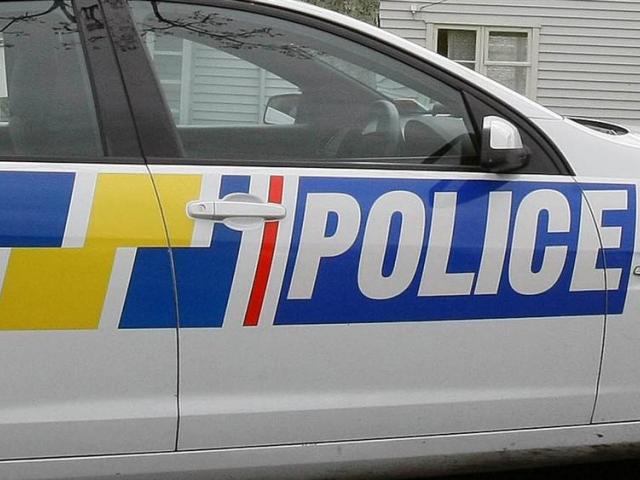 Armed police were involved in the arrest of two men near Queenstown yesterday.

Dunedin's student radio is returning to its roots, broadcasting from a small and acoustically challenging storage room for the summer.

Green Party co-leader James Shaw was lost for words after he was interrupted during a campaign stop in Dunedin by a curious insect.

New Zealand’s Young Writers Festival starts in Dunedin today with a range of workshops and events to inspire young writers.

The Dunedin City Council discusses the impact Covid-19 has had on its long-term budget, the city's post Covid growth projections and progress on its work programme.

Despite being only a few hours’ drive from Dunedin or Invercargill, The Catlins is often left off the travel itinerary for Southerners in search of a break. Tim Miller went for a visit.

An unidentified pig trotting around North Dunedin suburbs has residents checking their eyesight.

Watch: The temperature drop in Otago and Southland over the last few weeks is a good reminder to get winter-ready for driving conditions, says Waka Kotahi NZ Transport Agency.

WATCH: Hidden beneath central Dunedin, the Toitu stream quietly still flows down from the hill suburbs and out into the Otago Harbour

As New Zealanders hunker down at home, silent and empty town and city streets have become a paradise for birds - and for those humans who enjoy watching them.

Otago Daily Times head of video news Tim Miller talks to historian Dr George Davis, about this year's Anzac commemorations and asks if they are unique in the 104 year history of the day.

In this episode of Curator's Corner Toitū Otago Settlers Museum curator Seán Brosnahan shares the unexpected story of Dunedin's first Christmas and the part one of the city's first hotels played in the celebrations.

WATCH: Managing director at Gillions funeral services, Keith Gillion says restrictions placed on funerals during the level 4 lockdown has been tough on families so the industry has had to adapt quickly.