Shadbolt defiant in wake of report

Invercargill Mayor Sir Tim Shadbolt has rejected major tenets of an independent report that says he is struggling to carry out significant aspects of his role.

The report highlighted a leadership void, but Sir Tim said he would not resign.

The governance review was carried out by Richard Thomson after the Department of Internal Affairs (DIA) launched an investigation in August in response to concerns raised about the performance of the mayor and councillors. 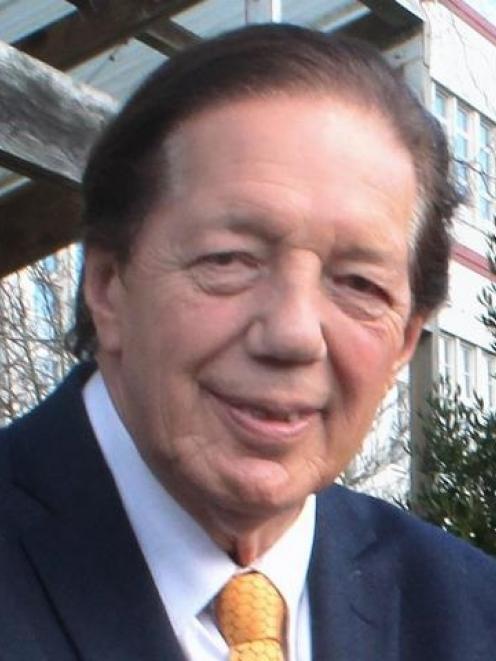 Mr Thomson found there was a clear consensus the mayor struggled to fulfil significant mayoral roles, such as providing an appropriate link between the governance (councillors) and management (senior staff), which would normally be a key role of a mayor.

It was apparent through interviews with councillors, senior staff and the mayor himself, as well as footage of council meetings, that Sir Tim still had difficulties with some aspects of the role, he said.

Sir Tim had voted to accept the findings of the report this month, but he was not so accepting today.

"The actual content of the report, I'm not willing to wear," he said.

"I refuse to take the mantle of convenient scapegoat."

Councillors watched on in shock as the mayor delivered a rambling but defiant and sometimes withering statement.

"Anyone who has any faith in this report, with its glowing praises and singularly directed criticisms, is also likely to believe that we shall soon see Auckland Island pigs flying over Queen's Park."

Sir Tim said southern mayors who expressed concern about his abilities had a vendetta against him.

He also tried to draw attention to what he said were factions on the council.

"I dislike the concept of trying to seize power through the back door, rather than the ballot."

The report was released publicly at 3pm today.

Several other key issues were also highlighted, including the election of deputy mayor Nobby Clark, a breakdown between the chief executive and Sir Tim, relationships between councillors and the general state of the city.

Three southern mayors, not named in the report, also contacted Mr Thomson to discuss the mayor.

He also found there was no working relationship between the mayor and chief executive Clare Hadley, and the appointment of Cr Clark risked destabilising the relationship further. 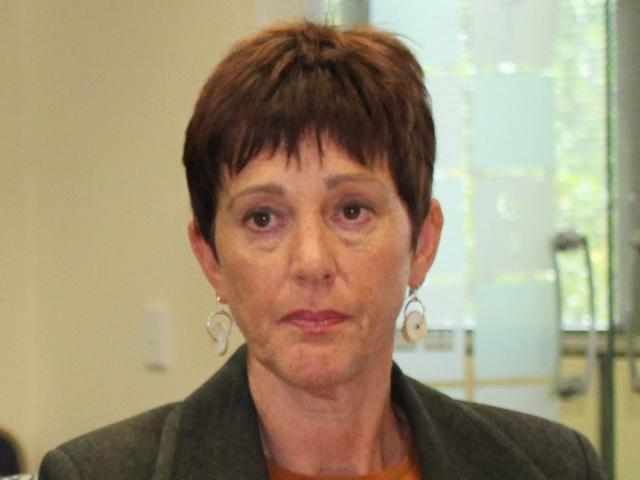 Clare Hadley.
Because Sir Tim was not a ‘‘standard’’ mayor, Ms Hadley had had to take on a greater governance role than was standard for a local body chief executive, the report said.

It was doubtful there had ever been a meaningful relationship between the pair, with the mayor publicly stating he felt abandoned and unsupported by management.

While she was generally seen as very competent, a small number of councillors viewed her negatively because of her management style.

Cr Clark was cited by a majority of his council colleagues as being a factor in the difficult council dynamics.

Mr Thomson said in his view Cr Clark’s elevation to deputy mayor risked destabilising the governance and management relationship even further, unless he changed to a more collegial approach.

At a meeting on November 12 the council voted unanimously to adopt the findings of the review and agree to an action plan to address the issues highlighted.

The plan includes the appointment of two external appointees to the council, developing a clear set of delegations for the deputy mayor, mentoring support and training for councillors and a review of strategic projects.

Annual evaluations would also be carried out to make sure the council stayed on track.

Mr Thomson said despite the issues, Invercargill had been generally well run in terms of common measures such as debt and quality of infrastructure.

In a statement, Sir Tim acknowledged the process had been a challenging one for both him and the other councillors.

"Now we’re looking ahead and we’ve agreed to work together to make the changes needed. This includes some additional support mechanisms which will help with the smooth running of the council, as well as seeking the guidance of our new external appointees."

His verbal statement was much different, however.

Ms Hadley said the review raised some challenging issues for both elected members and staff.

It was important the council now focused on what needed to be done to make improvements for the good of the city, she said.

"We are focused on working together as a team to provide assurances to our community and the DIA that we have taken stock of the issues and are committed to addressing the challenges facing us."

Three Southern mayors, not named in the report, also contacted Mr Thomson. Why?
Not relevant.

"I refuse to take the mantle of convenient scapegoat.", good on him, it seems there are factions, factions who want the job of mayor and are willing to besmirch Sir Tim's good name and long standing in the community and as for the three southern mayors, one could hazard a guess as to who one of those mayors is and he should butt out of things that don't involve himself.

I'd back Sir Tim any day and well above Dunedin's current Mayor Hawkins, I'd rate him well above Cull ever was. Who's drafting these reports on the Invercargill's Council, they should be invested to conduct a report on the DCC and the below standard decisions of Hawkins, Cull, Bidrose and the hand holding councillors who suck up to Hawkins because they have no leaderships skills.