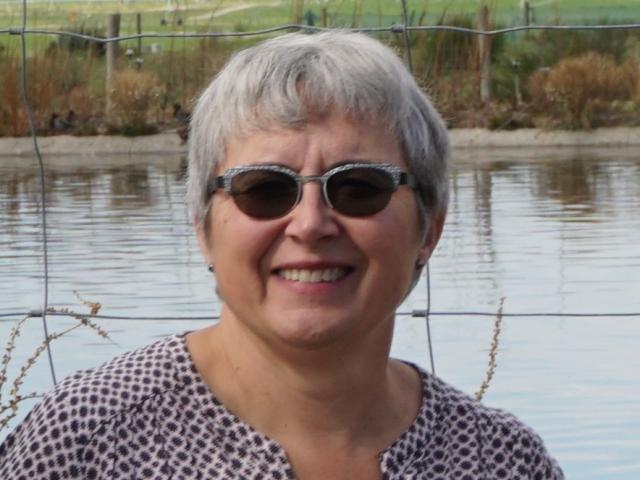 April Mackenzie
More than 80 power poles spoiling the view at Lake Hawea could be for the chop.

All that is required is $3 million to $4 million to have the power lines along the township's main streets, Cappel Ave and Lake View Tce, put underground.

Lake Hawea Community Association chairwoman April Mackenzie said yesterday the community had been trying for about 15 years to get rid of the poles, and the association had decided to try again.

''If you don't start these projects, they never come to fruition.''

''They said there was no technical reason why the power lines couldn't all go underground and such an exercise could take as short a period as a year.''

''We're probably talking three to four million [dollars], so it's not cheap.

''But it's absolutely critical for the town.''

Ms Mackenzie noted Queenstown and Wanaka did not have power lines running along their lakefronts.

Once Aurora had responded, the information would be provided to the community and the Queenstown Lakes District Council.

''The community has raised it with the QLDC over the last 15 years on a number of occasions ... before my time.''

Some lines in the township had been put underground at the expense of private property owners, and Ms Mackenzie noted none of the new developments in Lake Hawea had power poles.

''We need to start this initiative as a community ... and hopefully the QLDC will come to the party, along with Aurora.''

She did not believe it would be necessary to upgrade the streets at the same time.