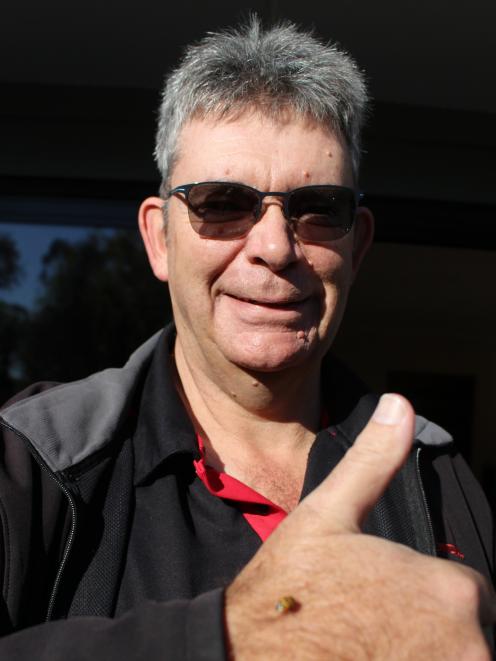 "They were prolific — we had to be careful not to stand on them. They were over my hat and crawling on my clubs," he said.

Households in the Kaiata area have reported them on windowsills and washing lines.

"There’s hundreds of ladybirds. They’re all around our house, and I’m not sure what’s attracting them."

They were the size of a small fingernail, he said.

"It’s really bizarre — they’re succumbing on the window ledges, but lots of live ones are making their way inside.

"Our youngest, Ella, was a bit frightened at first but now she likes them, which is probably good as they are all heading for her room. We’ve embraced them now.

"They seem to be getting more prominent. I just wish they would eat the sandflies."

The ladybird’s size of about 5mm across identifies them as the harlequin variety, first found in Auckland in 2016.

A native of Eurasia, they are invasive and classified as a pest in New Zealand. They are known to leave odours and stains when squashed and can also bite humans.

They feed mainly on aphids and other small insects, including other ladybirds.

The influx is most likely due to chemical scents — adult harlequin ladybirds release volatile pheromones, which enables them to congregate in autumn, when large numbers gather together. 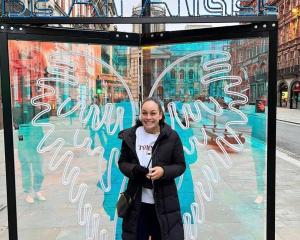