Saints just hang on against Magic

They led by 19 points midway through the third quarter, before a 35-point fourth quarter from the Mid City Magic left them to cling to an 88-87 win in Dunedin men’s club basketball.

It extended the Saints’ unbeaten start to the season to five matches, while handing the Magic its first loss in the process.

Both of these teams will have a different look if they meet in a crunch match.

The Saints were without backcourt duo James Ross and Mike Ruske, while none of the national league regulars played for either team.

However, the Saints showed their increased depth — for many years they struggled to win without Ross — particularly in the early exchanges.

Danyon Ashcroft led with 21 points, while Tyler Lapham chipped in with 18, as they shot out to a 28-14 quarter-time lead.

It was classic Saints, working away to keep the score ticking over, without one player in particular taking over.

The Magic struggled to generate offence, although Josh Reeves’ (26 points) ability to hit from deep provided a source of scoring.

The Magic’s duo of Dallas Hartmann (13 points) and Nathan Hanna (22 points) came into game to reduce the deficit to four in the second quarter.

But a buzzer-beating near-halfcourt shot from Liam Aston (13 points) gave the Saints a 46-37 at halftime.

That became 62-43 midway through the third quarter and remained 69-52 early in the fourth.

At that point the Magic offence finally clicked into gear.

Jack Donnelly hit three triples, while Hanna began getting to the foul line, as the Magic reeled in the lead.

They got it back to 86-78, at which point the Saints offence stalled.

The Magic went on a 7-0 run and pulled to within one point as Hartmann took Ashcroft’s ankles and hit a three-pointer from the top.

A foul before the ball was inbounded on an out-of-bounds play — an automatic unsportsmanlike foul — gave the Magic a final chance.

Brent Cheshire hit a pair of free throws to make the deficit one, before Donnelly came up just short on the match-winner.

In the early game, Sam Senior had 21 points as the Andy Bay Falcons made it three wins in a row with a 89-78 win over the Magic Lions.

Max Pearce had 27 for the Lions. 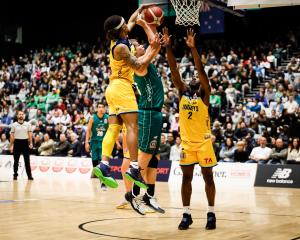 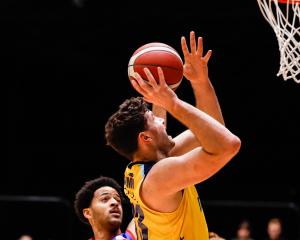 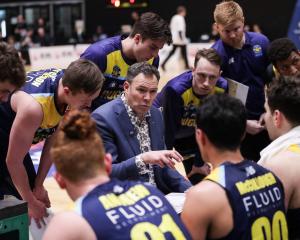 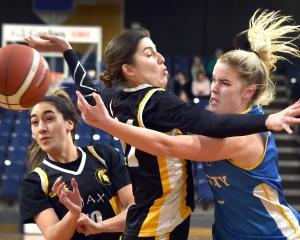 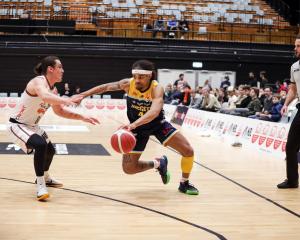 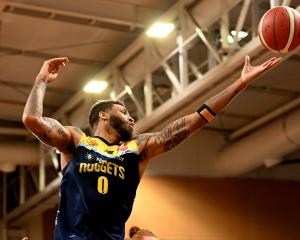 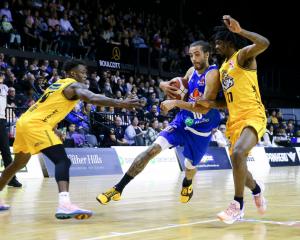 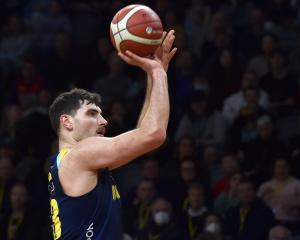