Cricket: Otago one win from final after beating Knights 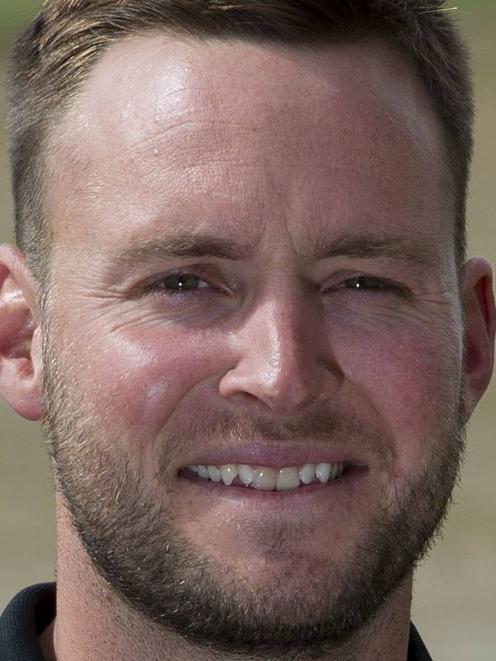 Mark Craig
Otago is just one win away from making its first one-day final since the 2008-09 season after beating the Northern Knights by three wickets in Queenstown on Saturday.

If the Volts are to make Sunday's decider against the Auckland Aces, they must beat the Central Stags in New Plymouth on Wednesday.

The Stags, who finished on top of the standings after the round-robin stage, lost to the Aces by 45 runs in the other playoff match on Saturday, but get another chance to advance to the final.

Otago Volts coach Dimitri Mascarenhas said he was ''very happy'' to be in the preliminary final, but said the team would have to play better than it did on Saturday to beat the Stags.

''They have been the benchmark all season in this competition. We're going up there to their home turf, so it's going to be a really tough game,'' he said.

''We know it's going to be a pretty good wicket. It's a pretty small ground up there so we know we are going to have to get a big score batting first or chase a good total batting second.''

The Volts chased down Northern's 245 for eight with four balls to spare at the Queenstown Events Centre thanks to an unbeaten 45-run partnership between Mark Craig and Neil Wagner.

At 133 for three after 25 overs, the Volts were cruising to victory. However, Michael Bracewell (37) and Jesse Ryder (52), who put on 80 runs together after the Volts slumped to 53 for three in the 11th over, fell in quick succession.

James Neesham (38 runs) and Derek de Boorder (18 runs) made starts, but when the two of them departed then things were looking shaky at 201 for seven with 9.4 overs left.

Enter Craig and Wagner, who impressed Mascarenhas with their composure in getting the side home.

''They played fairly smart,'' he said.

''They saw off the best bowlers and then had the spinners at the end to try and nurdle any runs off the last five overs, which we managed to do and was a really good effort.''

Despite needing just two runs from the final over to win, Mascarenhas admitted he was ''very nervous''.

''It's always a nervous time when the game goes down to the last over. I'm glad we were on the good end of another last-over game.''

Earlier, Wagner snared four for 60 off his 10 overs to help restrict the Knights to 245.

That was the ''key to the win'', Mascarenhas said.

Daryl Mitchell struck 72 for the visiting side, but with frequent wickets falling at the other end the Knights never had a platform to launch in the later overs.

Bradley Scott picked up the key wickets of BJ Watling and Mitchell Santner in a fine spell of death bowling to finish with two for 37 from his nine overs.

The Volts travelled back to Dunedin yesterday and will train in the city today, before flying to New Plymouth tomorrow. 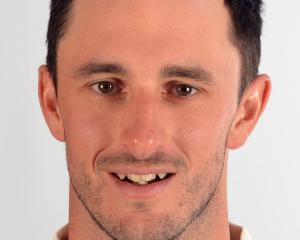 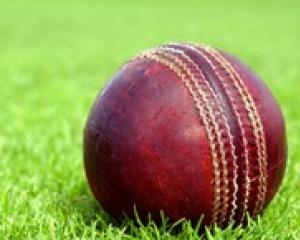 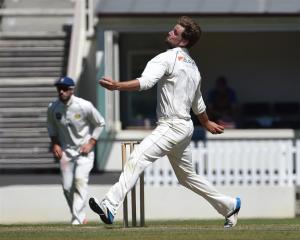 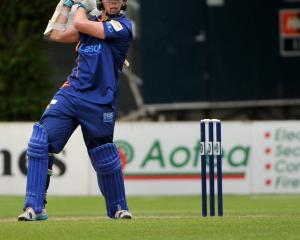 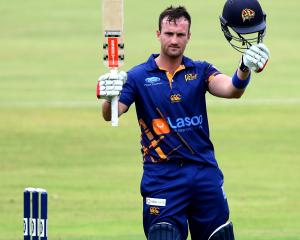 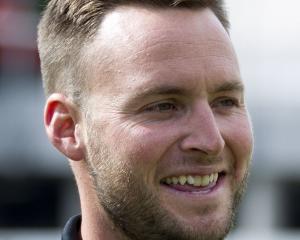 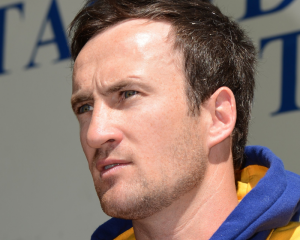 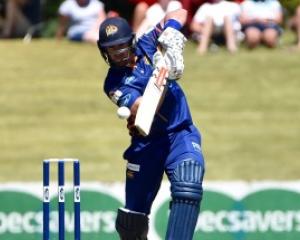 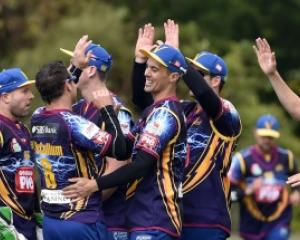 Cricket: Otago looking for a win on the road 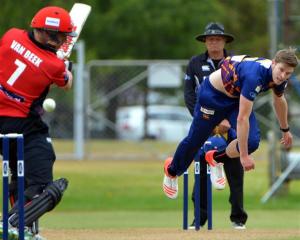 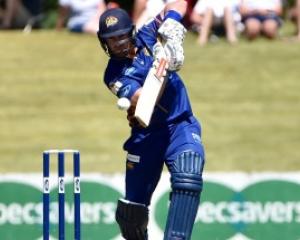