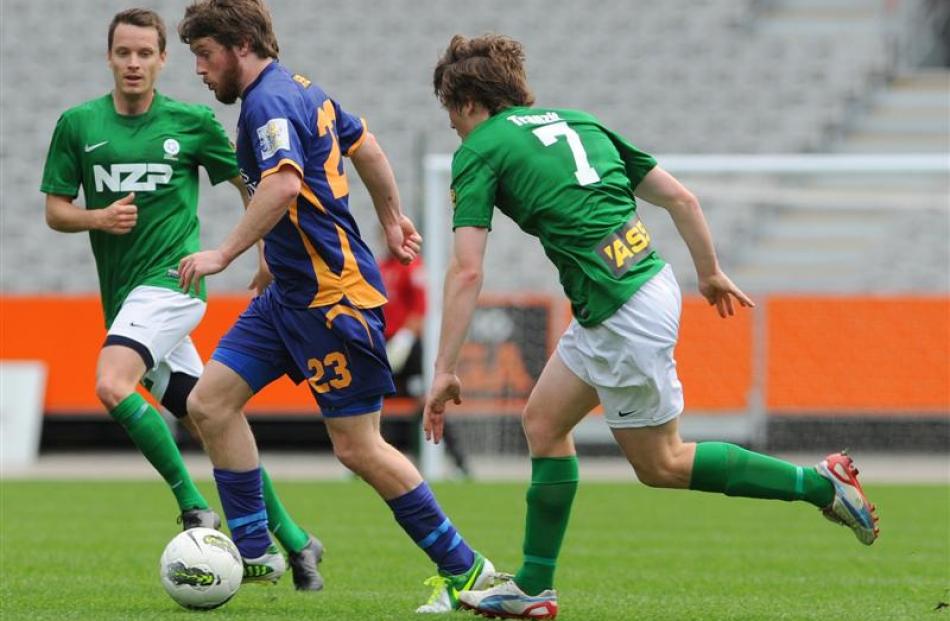 Otago United was beaten by a well-oiled Manawatu combination in its opening game of the season at Forsyth Barr Stadium yesterday.

For nearly 10 minutes things looked rosy, as Manawatu keeper Matt Borren struggled under a string of corners and freekicks, and Otago snapped at half chances.

But even early on, the delivery from those set plays was erratic, and if you commit big defenders into attack, and free kicks are wayward, counterattacks can punish you.

True to that scenario, keeper Borren did brilliantly to save in a maelstrom of flailing boots on his goal line, but Manawatu did not panic and cleared the danger with measured passes that raced upfield.

From congestion at one end, the ball found acres of space upfield, and flying Manawatu winger Tom Mosquera cut in from the left and brilliantly beat Otago keeper Liam Little with a raking shot to open the scoring after eight minutes.

It was an immediate boost for Manawatu, which finished bottom of the ASB Premiership last year, and a solar plexus blow for Otago.

Otago bounced back, yet the defensive and midfield organisation was erratic, especially since regular fullback Craig Ferguson had been surprisingly suspended for the match.

Burgess showed his class with a well-timed run that took him through the Manawatu ranks to score, but referee Isaac Trevis dismissed the "goal" for offside.

Otago was possibly unlucky not to be favoured with another couple of contentious calls, and chances were being set up by good wing play from Cunningham and Coldicott.

But if Otago's attack was threatening, Manawatu's was razor sharp in counterattack, and after 28 minutes, it was Mosquera on his bike again to break away and shoot his side into a 2-0 lead.

The Palmerston North student went on to hit a personal hat trick, and give coach Stu Jacobs a three-point haul in this first game, equalling all of Manawatu's competition points last season.

Otago did have a string of half-chances, the best headed narrowly over Manawatu's crossbar by American defender Jake Morrison, who danced in frustration when the ball landed on the roof of the net with Borren well beaten.

Several players had their moments. Morgan Day started in great style with some ferocious ball-winning tackling. Coldicott showed pace and the ability to get round defenders. Hancock received the ball well in attack.

Jacobs was delighted with his side's passing skills, especially after taking the lead.

"We work hard on that aspect, and it's good to see it work when we need it most," he said.

For Murray and Otago, it was a patchy performance, and the aspect of "naive defending" will no doubt be under the microscope at this week's training, before playing top side Auckland in Dunedin this Sunday. 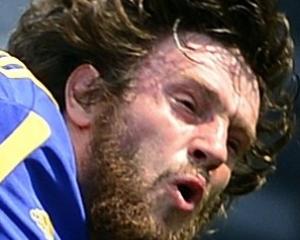 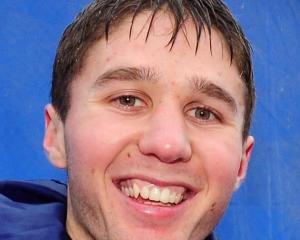 Football: Otago in race to avoid the wooden spoon 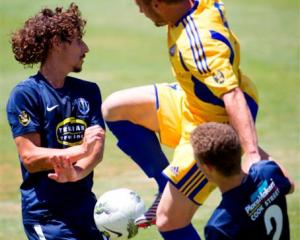 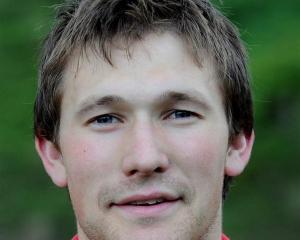 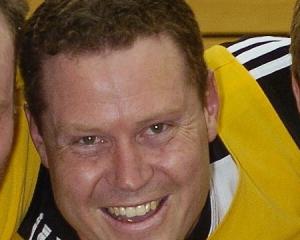 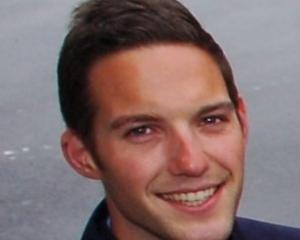 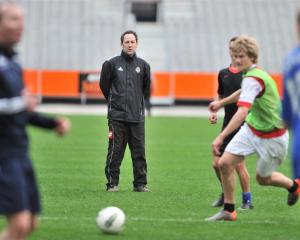 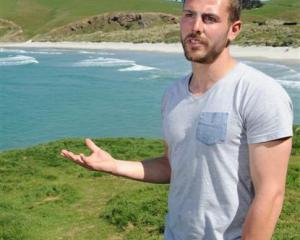 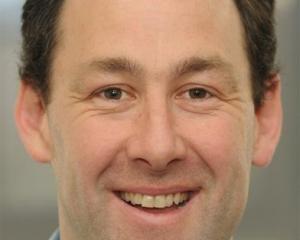