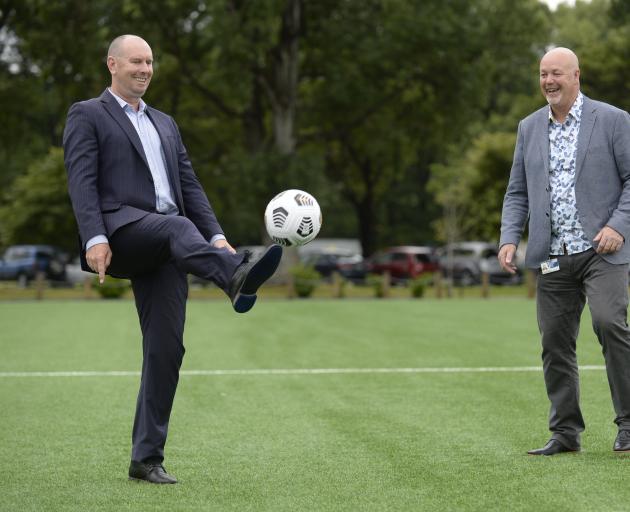 The 52-year-old has played, managed, administrated or governed the game since he was 3.

Now, it will become his day-to-day life as well.

McGowan is set to take over as Football South’s new chief executive in the coming weeks.

He replaces Chris Wright, who left the role in October last year.

Most recently, he spent a year as the Dunedin City Council’s economic development project manager, which followed six years as chief executive of the Otago Chamber of Commerce.

But the opportunity to work in what had been a major life passion proved enough to lure him away.

"Football’s been a big part of my life since I was 3 years of age," McGowan said.

"As a teenager, it kept me off the rough side of the road.

"I’m just really excited to work with a group of people and a board that has a real strong vision about what it wants to achieve in its community.

"They talk about participating and playing to the highest level they possibly can and being involved in getting opportunities.

"Football is a community builder. I really align myself with places that have strong values and connection to that community."

McGowan began kicking a ball around with his brothers in the backyard.

When he moved from Wellington to Auckland, he linked with Takapuna and worked his way into the national set-up, playing for the New Zealand under-16 team.

He came to Dunedin to study physical education, initially playing for Dunedin City in the South Island league. Stints with Roslyn-Wakari, Caversham and Dunedin Technical followed.

He has also been highly involved off the field as a former chairman of both Football South and the New Zealand secondary schools football board.

Time on the New Zealand Football board also featured, while he has been the Football South president until recently.

It is an impressive background to bring to the role, and McGowan is excited to begin.

He said getting to know the staff and seeing how the different regions of the federation operated would be immediate goals.

He acknowledged it was a challenging time to come into the role, given the ongoing uncertainty as Covid-19 continued to linger.

However, that opened up possibilities as well, he said.

"Wherever there’s a challenge, there’s also an opportunity.

"We know during these times that people coming out of lockdowns, and things like that, they’re looking to reconnect and find their place and be with other people.

"Football has a really strong mandate and opportunity to be able to do that for building our community."

Football South chairman Graham Marshall said the organisation was thrilled to have secured McGowan for the role.

"The board are very excited to have Dougal on board and find someone with Dougal’s calibre, and locally as well," Marshall said.

"Dougal is known in the game, he’s well respected, and he understands the direction we’re heading and the strategy the board and team have put in place." 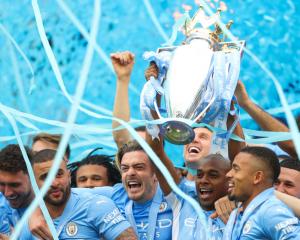 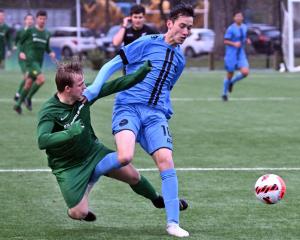 I wish he was able to bring back Southern United into the national league.
If not, then good players will migrate north.