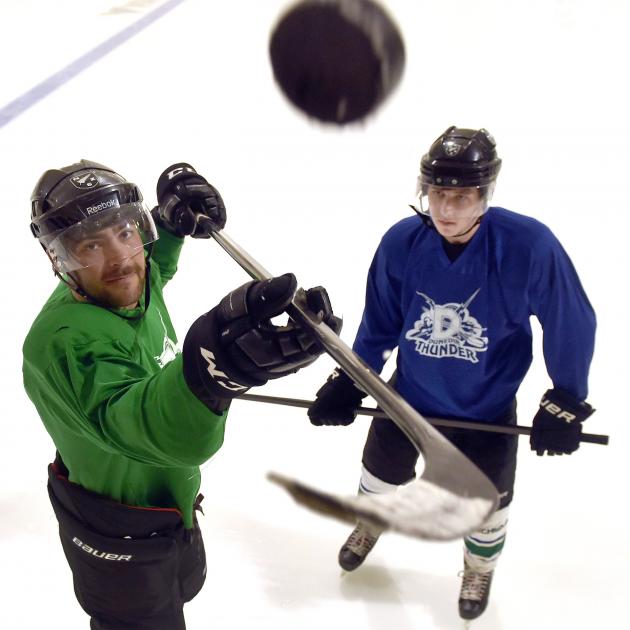 After a season suspension and a further delay, the Dunedin Thunder will finally play its first games of the year.

It travels to Christchurch to play the Canterbury Red Devils tomorrow and Sunday in the reformatted New Zealand Ice Hockey League.

Both games will be played behind closed doors. The side had been set to begin two weeks ago, although its home match against the Stampede was delayed due to the rise in Covid-19 alert levels.

There are a few differences this year.

The Thunder will play only the South Island sides — in home-and-away double-headers — and there will be no imports.

That has made for a young team, one head coach Jeff Avery said was very excited to finally play.

"We’ve definitely been champing at the bit," he said.

"There’s a lot of young guys who are ready to step up. This is a real great opportunity for them to get playing time and also play at a higher level.

"We’ve been training this whole time, fortunately, and they look good.

"We’re a fast young team with a lot of skill, so I’m looking forward to seeing what they can do."

Billy Sheard is one of the most promising of those youngsters. Last season’s rookie of the year will play in line one alongside the likes of quality experienced campaigners Paris Heyd and Matt Enright.

Avery said it would be one of the good things about this year’s league.

While the lack of imports meant the youngsters would not be exposed to the higher level of play, it would mean they receive more opportunities to play.

The team wanted to win, although Avery said getting players experience would be a key focus.

Canterbury, which had two heavy losses to the Stampede last week, was a similarly young team.

Avery was confident the side could do well against it.

The Stampede, based in Queenstown, is experienced.

However, Avery felt the Thunder’s speed and tenacity could bother the defending champion team.

Despite that, it was what he had seen from his own team that made him confident in his younger players.

"There’s a lot of things I don’t know about the other teams.

"But what I do know about our guys is that we’ve been practising hard and playing intense and we are fast."

"It’s not a full season but the benefits of it are our young guys are going to get a shot." 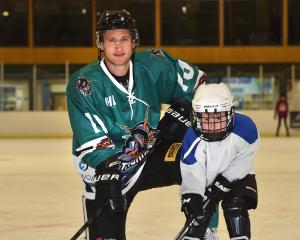