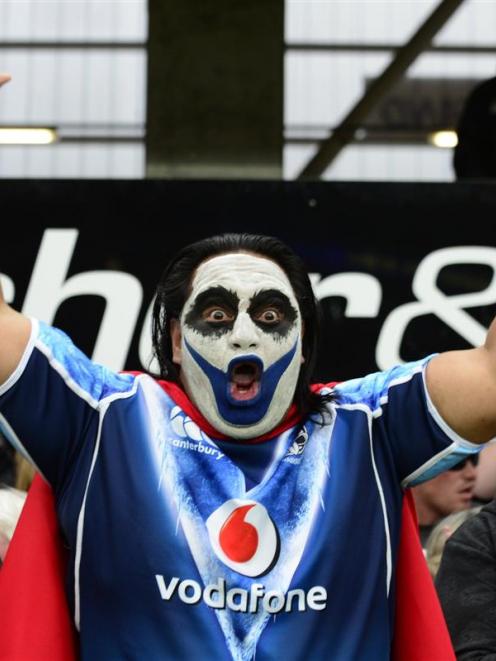 The 16-12 win over the Brisbane Broncos was a major confidence boost for the players as they rebounded from pre-season losses to the Gold Coast Titans and the Penrith Panthers.

Players spoken to after the game said the win was crucial as they prepare for their season opener against the Parramatta Eels on March 9.

Stand-off Thomas Leuluai took a while to work into Saturday's game, but by the end he was running some nice moves and leading his players around the park well.

It was a much-improved performance from last week's 32-18 loss to the Penrith Panthers, he said.

''It was a good effort from the boys. We have a few things to work on, but the effort is there so we have to be happy.''

Leuluai, who is in his first season at the club, said pre-season games were particularly important for building combinations and he was confident the club was on the right track.

His career has taken him to most parts of the world, but he had never been to Dunedin before.

''I love the people and the venue, particularly at the far end of the stadium.''

Warriors centre Dane Nielsen, who is also in his first season at the club, echoed the sentiments of his team-mate.

''It was a good, grinding game and that's what you want out of a trial.''

Warriors back-rower Todd Lowrie, who had a blinder in his first game for the club since transferring from the Melbourne Storm, was pleased with his performance.

''It was a good first hit-out for me and I'll be looking forward to improving and building on it as the season pans out,'' he said.

''We were scrappy in areas so it will be nice to put a bit of polish on it when the season starts. That's why these games are so important.''

Lowrie described the stadium as ''awesome'' and the response to his team as ''outstanding''.

''Hopefully there will be more league played down here,'' he said.

Long-serving Warrior and fan favourite Manu Vatuvei had a jittery start, but as the game went on, he showed some great touches and glimpses of how devastating he can be in top gear.

He said he was proud of how his team went, and particularly pleased with Lowrie's performance.

''He was the reason why we stayed in the game,'' Vatuvei said. 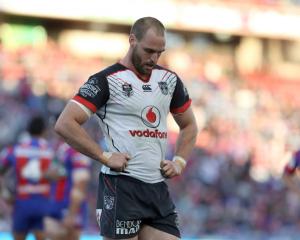 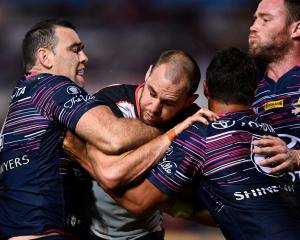 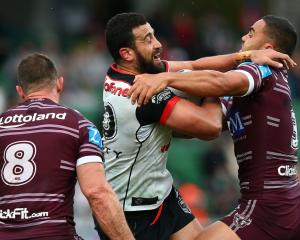 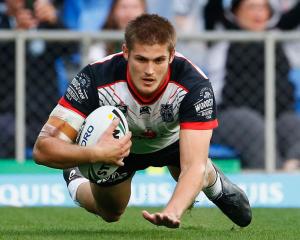 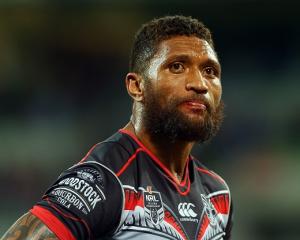 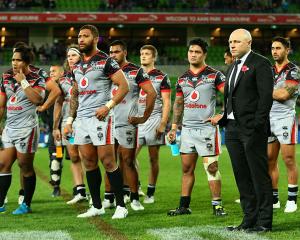 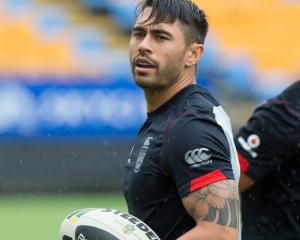 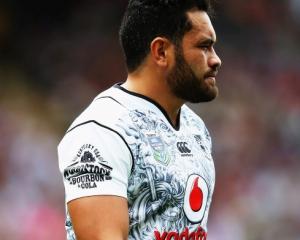 League: Hurrell back for Warriors, but where? 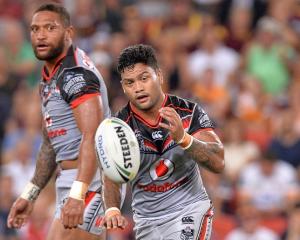 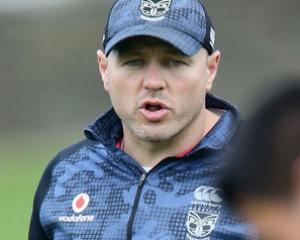 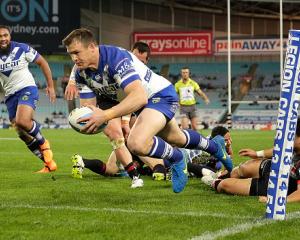