The Last Word: Open for business 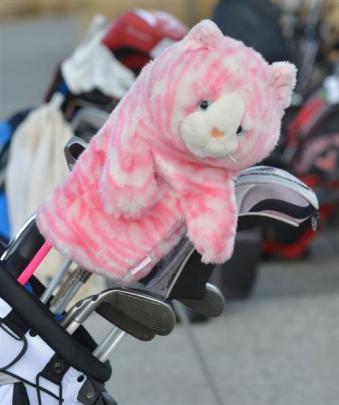 Clubs at the New Zealand Open protected by a glove puppet. Photo by Peter McIntosh. 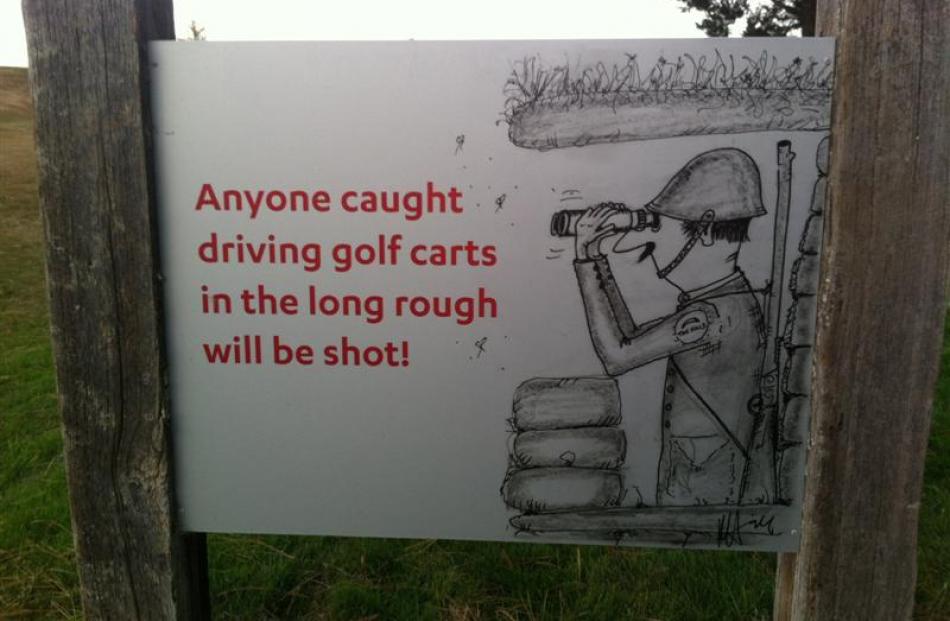 A sign at The Hills. Photo by Hayden Meikle. 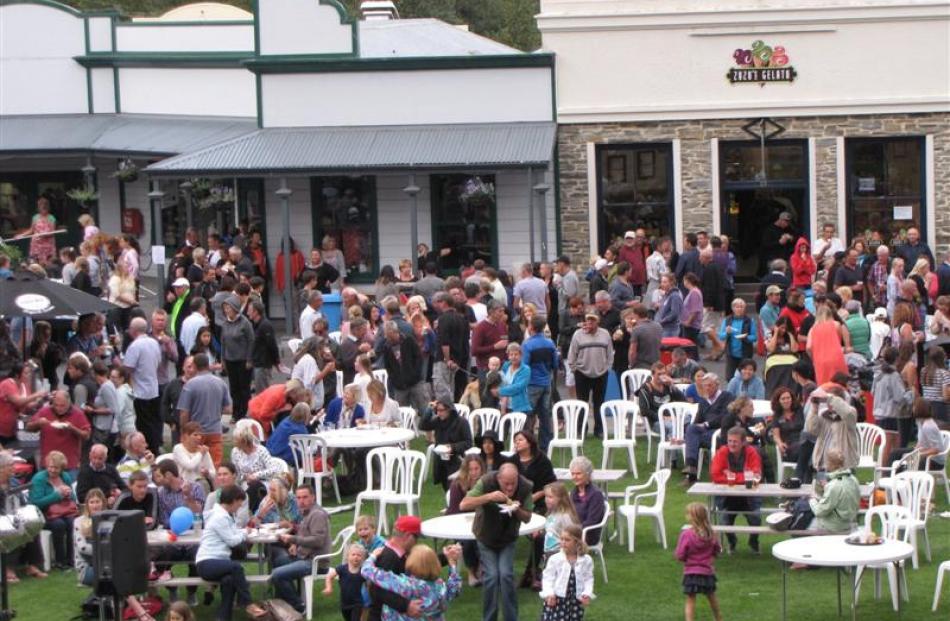 Hundreds of people congregated on Buckingham St in Arrowtown on Thursday night to welcome the New Zealand Open back to The Hills. Photo by Peter McIntosh.

It is far too soon, of course, to judge if the return of the New Zealand Open to Arrowtown has been an unqualified success.

But let's go ahead and judge the return of the New Zealand Open to Arrowtown to be an unqualified success.

As I have written before, it just feels like the tournament has come home.

The Hills and neighbouring Millbrook are this week providing two extraordinary bases for an event that has been resuscitated (again) by Sir Michael Hill and his organising team.

I have no doubt the crowds will flock to The Hills today and tomorrow, and by Monday there will be no question over whether the decision to bring the Open back was a smart one.

Picking a winner
Trying to tip a champion at a golf tournament: what a colossal waste of time.

In rugby, in football, in cricket - pretty much every single sport you can imagine - even those with severely limited knowledge of the code can have a fair crack at picking a winner.

But golf? Don't even bother.

I reckon 99.9% of pre-tournament predictions from golf writers, commentators and fans go nowhere.

So, if you are the betting type, scan the list of golfers to have made the cut for this weekend, and pick three or four whose names mean absolutely nothing to you.

Use this one, Dad
Former New Zealand Open champion David Smail made sure not to curse too loudly when he played errant shots over the first two rounds.

The classy professional had someone on the bag who did not need to hear any rough language.

Otago professional Greg Turner was initially also going to have a son on his bag. But Jack Turner ended up carrying for a local businessman.

Yes, Mr President
There was an interesting interplay between Sir Michael Hill and commentator Brendan Telfer on Thursday.

Telfer, presenting a show via live streaming, suggested to the owner of The Hills that his course was good enough to host the President's Cup.

Sir Michael being Sir Michael, he mused for a few seconds before saying, ''Hmm, you've given me something to think about''.

The nickname game
Speaking of David Smail, did you know he possesses one of the better nicknames in Australasian golf?

Smail goes by ''The Judge''. Why? Few seem to know, though there is a theory it comes from the character in Caddyshack called Judge Smails.

That hurt
It must take a lot to slow big-hitting Australian professional Scott Hend.

But the Florida-based golfer was ''stung'' (groan) into action during a practice round this week by a nasty encounter with a Central Otago bee.

Nearly a no ball
One of the many no-nos of golf is teeing your ball up ahead of the markers on the tee.

In some situations this can be quite costly but, in general, most golfers are especially careful to avoid the embarrassment of being told by their playing partners to ''tee it up again, mate'' if they transgress.

Mark Richardson, former Otago and New Zealand cricketer turned media personality, and a more than useful single-figure golfer, had a bit of a shocker with this aspect of the royal and ancient game when playing his opening round at Millbrook on Thursday.

On the first hole, he had to be gently reminded by a caddy that he was well in advance of the markers. A few holes later he did it again and, once more, was saved by a quiet reminder from his companions.

Amazingly, though, on the par-3 second hole (his 11th), he again teed his ball up past the markers. As he quickly re-teed his ball, he was heard to comment: ''You are only ahead of the line when the umpire tells you.''

Six feet over
There was some excitement in the press area at The Hills when we scanned the draw this week.

Tucked away in the Millbrook section was one Peter Kraus.

The television actor who played Nate in Six Feet Under and Adam in Parenthood?Afraid not. That bloke is Peter Krause, apparently.

Rising up the ranks
This is the fourth time The Hills has hosted the New Zealand Open.

Yes, of course I had hoped to have a golfer in here this week, but I could not find one of any status.

Coutts sort of counts as he has his own golf course near Wanaka. 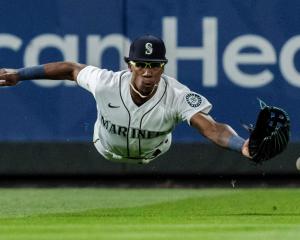 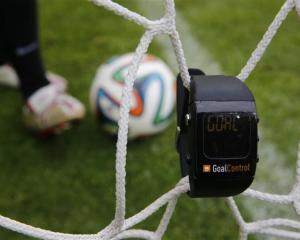 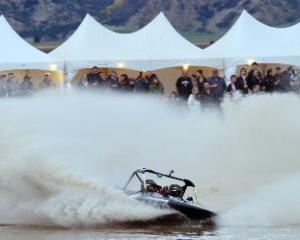