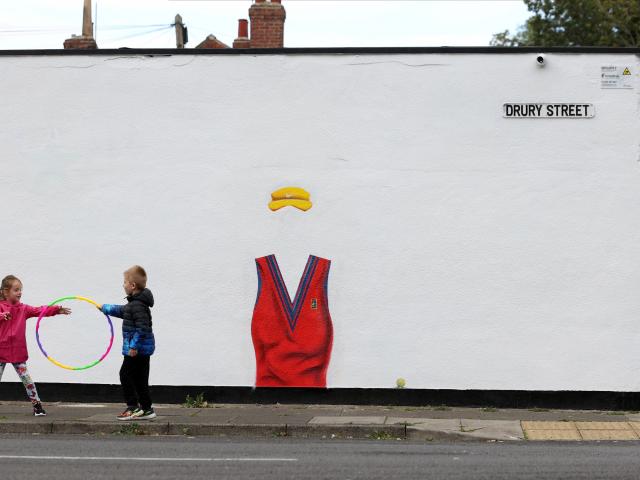 The week that wasn’t

Our Erika. "She could become Otago’s greatest swimmer, you know." Whoa there, young man.

A warm Dunedin welcome to the Flying Fijians — and, of course, to our beloved All Blacks — for tonight’s test at Forsyth Barr Stadium.

Imagine a parallel football universe where Arsenal was the champion, and Manchester City was a miserable seventh.
Ninety-five years ago, a group of corrupt baseballers playing for the Chicago White Sox participated in arguably the biggest heist in the history of sport.
Have you ever stopped and thought about how much sport is accessible on television - and online - these days?

Picture two rugby players dreaming of playing for Ireland.
Hi Kate. Gidday Wills.
Is ''North Islandisation'' a thing? Well, I'm going to use it in a sentence.

Never thought I would say this but BRAVO, Hilary Calvert.
Sixteen years. Sixteen.

It is far too soon, of course, to judge if the return of the New Zealand Open to Arrowtown has been an unqualified success.
Rugby season!
There have been some rather uncharitable comments in recent weeks about one of the major issues at the Winter Olympics in Sochi.