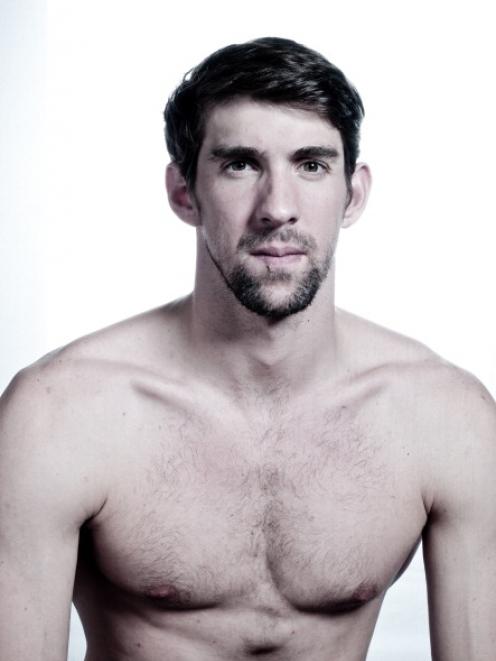 Michael Phelps. Photo by Getty
Michael Phelps has left open the possibility that he could try to match, or even surpass, his record golden haul at the London Olympic Games.

Phelps won an unprecedented eight gold medals at the last Olympics in Beijing in 2008 after winning six in Athens four years earlier but has kept everyone guessing about how many he will tackle in London.

The 26-year-old, who has already confirmed he will retire from swimming after London, was expected to reduce his Olympic programme after admitting he had struggled for motivation.

But the entry lists for next week's US Olympic trials in Omaha, Nebraska, have been released, and Phelps is down for seven individual events.

Added to the three relays, which Phelps swam at Athens and Beijing, that would give him a total of 10 events, raising the possibility of a mouthwatering finale from the most successful Olympian of all time.

However, it is unlikely Phelps would swim all the events in London as swimmers often add extra events to the trials just as a back-up in case they fail to qualify in one of their expected events.

Phelps faces stiff competition both at the Olympics and the U.S. trials from Ryan Lochte, the outstanding swimmer at last year's world championships in Shanghai.

Lochte has entered 11 individual events for the trials, including six where he will line up against Phelps.

In the women's races, the versatile Natalie Coughlin entered five individual events as she tries to make her third Olympic team. Teenager Missy Franklin, the rising star of American swimming, also entered five events as she strives to qualify for her first Olympics.