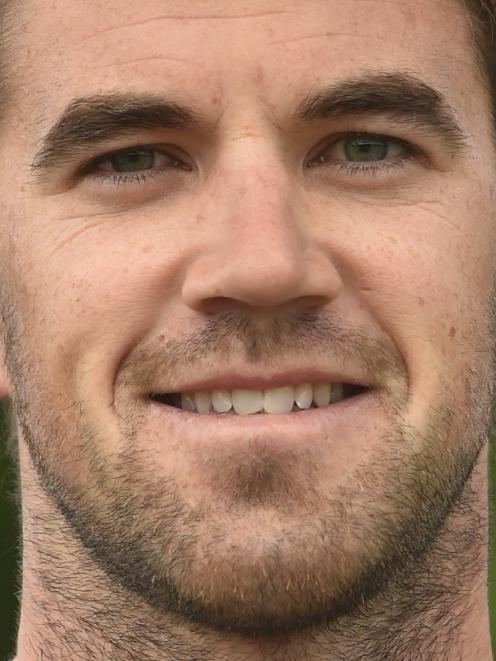 Tony Dodds.
Wanaka triathlete Tony Dodds could not hide his frustration after a solid but unspectacular race in the latest world series event left his Olympic dream hanging in the balance.

Dodds, hoping to qualify for his first Olympics, held his own to finish 28th in last weekend's race in Yokohama, but could not help feeling he came up a little short.

Like fellow Wanaka Olympic hopeful Nicky Samuels, the 28-year-old is battling to regain his best form in time for Olympic selection after being hampered by injury last year.

He was in career-best form in the first half of 2015, recording three top-11 finishes on the world circuit, including a top-eight finish in London in May.

However, a hip injury suffered when he fell from his bike while training in July disrupted the rest of his season.

He struggled in races in Hamburg, Rio de Janiero and Edmonton before pulling the pin before the final world series event in Chicago in September.

Dodds has raced just three times since then, finishing 24th in the Triathlon World Cup in New Plymouth and 33rd in the world series event in Cape Town in April.

"I'm a little confused about how I should be feeling,'' he said in reaction to his performance in Yokohama.

"I haven't done the work yet because I've been held back by coming back from injury, but, on the other hand, I thought I would have a lot more in me to get a better result.''

Seven of the leading athletes did not race in Yokohama and, without them forming a breakaway group as usual, Dodds knew it would be a race decided in the run.

"I was ready for that and I did execute the race pretty well.

"I just don't like having bad results, even though it was a well executed race.''

Dodds conceded he had been worried after the race he had not done enough to convince the selectors he was ready for Rio.

"But yesterday's [Saturday] race should show I'm on an upward slope now.

"I'm showing I'm getting there, so, by the time the Olympics come around, I will be firing.

Meanwhile, Triathlon New Zealand is keeping tight-lipped about the injury prognosis for Wanaka triathlete Nicky Samuels after she withdrew from the Yokohama race.

Samuels (33) pulled out early in the run in what could be a damaging blow to her chances of qualifying for the Games.

Triathlon New Zealand high performance director Graeme Maw could only confirm the injury was not a recurrence of knee or hip injuries which kept Samuels sidelined for most of last year.

However, he could not confirm the nature of the latest injury.

"She's with the medical team in Auckland and that's all the information I can give you at the moment,'' Maw said.

"I can tell you it's nothing to do with her previous injury.''

It was too early to say whether the injury was serious enough to potentially rule her out of the Games, he said. 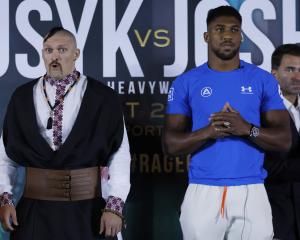