Coach looking to the future as squad takes shape 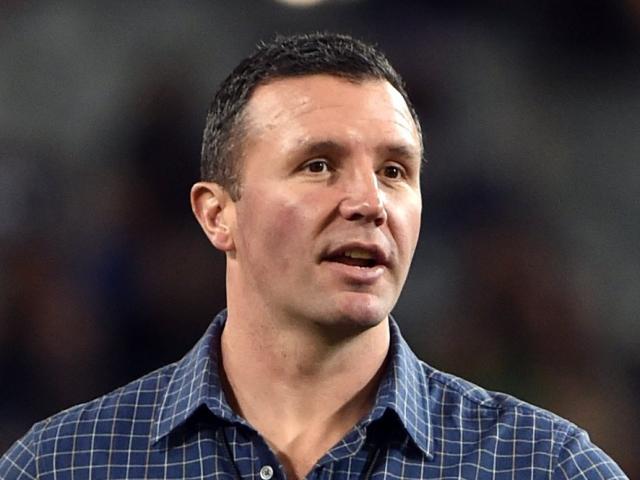 Aaron Mauger.
Highlanders coach Aaron Mauger is not looking back. He says everything is being projected forward as his new squad takes shape for next season.

The side selected was the mixture of good character and playing ability that the side was after, he said.

Athletic forwards mixed with some exciting backs would suit the style of game the HIghlanders were looking to play under the roof at Forsyth Barr Stadium.

With the clean-out of experienced players, and no Ben Smith in the team for the first time in a decade, Mauger said it was a new era.

''But most of all we are energised with the team and everything we have done is looking forward and getting the connections right,'' Mauger said.

''Just getting the best out of the team. All those guys who have moved on, we are looking to take them with us, being part of the Highlanders family.''

Mauger was excited to have more local players in the squad and said Otago openside flanker Slade McDowall would join the side in pre-season.

Tony Brown
McDowall had played extremely well for Otago in the Mitre 10 Cup and he would be in the pre-season to work hard and impress.

But they wanted to give McDowall the opportunity in the pre-season and Mauger was confident his time would come.

Hooker Ash Dixon had come back and was a great asset for his experience. He had played some of the best rugby of his career for Hawke's Bay in this year's Mitre 10 Cup.

Lock Manaaki Selby-Rickit is due to appear in court on an injuring with reckless disregard charge in Invercargill on Friday. Mauger said Selby-Rickit had been signed last year and support had been around him during the court process. What happened next would depend on the outcome on Friday.

Tony Brown has joined the side as attack coach and despite talk around his future on the international stage he was fully committed to the Highlanders for next season.

Mauger said Brown was a real asset and had some outstanding qualities to bring to the side.

Pre-season would test the players initially and build bodies along with a bit of self discovery for the new players, but that was what it was about.