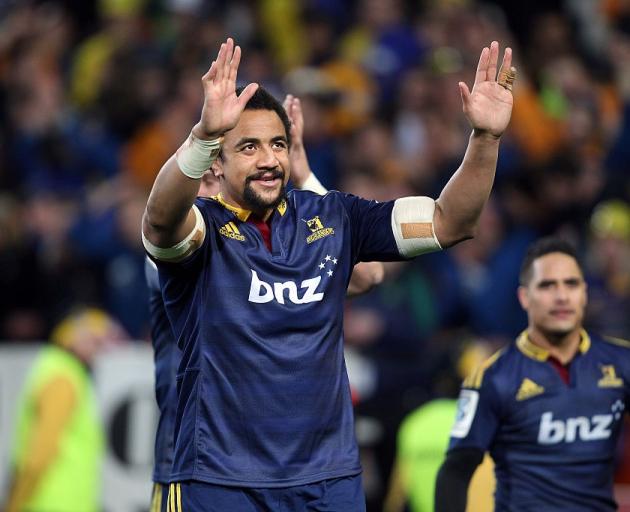 The union has brought prop Josh Hohneck, No8 Nasi Manu and winger Freedom Vahaakolo into its Mitre 10 Cup squad for this year.

Vahaakolo comes from Auckland where he has scores plenty of tries in club rugby in Auckland. Unable to find his way into the Auckland side, he looked for other opportunities and headed to Dunedin, where he is playing for the Dunedin club.

He has scored six tries in five games in the club season.

Otago coach Tom Donnelly said Vahaakolo had forced his way into the squad by playing some awesome club rugby this year and was definitely a player to watch.

He was set to move to England after the Highlanders season in 2016 but was forced to see out his New Zealand Rugby contract. Otago picked up some injury problems in the front row and Hohneck came in for the last few games of the season.

He has come home from the United Kingdom and has just welcomed his second child.

Hohneck (34) has played 83 games for Gloucester in the English Premiership. He still has a house at Waikouaiti and has linked with the Eastern club.

Manu, who turns 32 on Saturday, has experienced an up-and-down time since leaving the Highlanders after they won the title in 2015. He played in Scotland and then Italy but was forced to stop after being diagnosed with testicular cancer.

He underwent treatment and was able to play for Tonga at last year’s World Cup in Japan. He is no longer with a club, having left Treviso at the end of the northern season.

The union would still pick players from club rugby and still had spots left. It used more than 50 players last year so would be continually bringing in players.

Kinley said it was vital the squad had some experienced players and exposing young players at the next level sometimes harmed their development.

He pointed to the selection of veteran loose forward Adam Thomson last season.

"There were a large amount of players who came to me at the end of last season and said how much Adam added in the development of them as rugby players, not just on the paddock but off the paddock as well," Kinley said.

The Otago squad is due to be named at the end of the month.