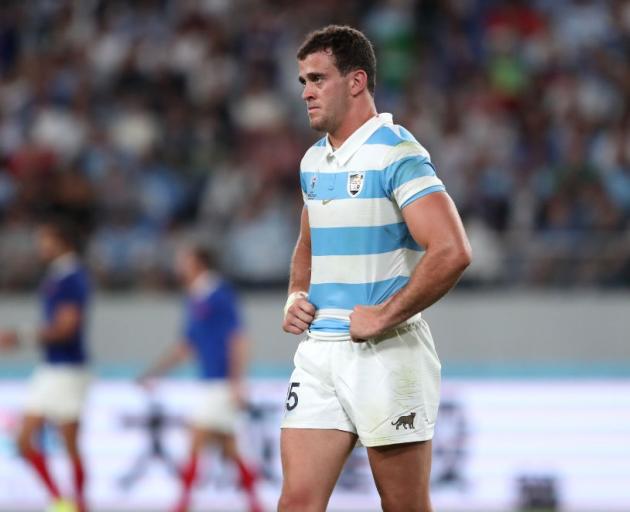 Boffelli is among the squad’s home-based players currently in quarantine in Sydney, where all members produced negative results in the latest round of COVID-19 tests conducted.

He says there is mounting excitement among the team, who are preparing under the eye of coach Mario Ledesma and their consultant, ex-Australia coach Michael Cheika, especially with the influx of the European-based players early next week.

"They can give us a lot of energy and we are looking forward to them arriving," Boffelli told the team’s website.

"They can also give a lot to the team in terms of experience and mentality."

He suggests Argentina will put more emphasis on their natural attacking play in a bid to rediscover their form, having won only 10 of their 45 tests between the start of 2016 and the end of the World Cup in Japan last year.

"It is always good to maintain the structure, but what we are trying to do is ‘play more rugby’ and not be so structured all the time," he says.

"Obviously you must respect the system, but now we have a little more freedom to shoot lines, seek attacking play and put more pressure on our opponents as a defensive line."

The South American side are scheduled to play their first game of 2020 against the Springboks in Brisbane, though the latter have yet to confirm their place in the competition.

An announcement is expected on Thursday as the Boks grapple with player welfare and travel issues ahead of the defence of the title they won last year.