Rugby: France v Ireland off due to frozen pitch

Today's Six Nations encounter between France and Ireland was called off because of a frozen pitch, 10 minutes after the game had been due to kickoff.

"The referee has declared the pitch unplayable, it's dangerous," a Six Nations representative told the Stade de France crowd.

The announcement triggered a chorus of boos when it was made at 2010 GMT although the temperature was well below zero.

"The pitch was unsafe for the players and the protocol is the referee has to make a decision," Ireland coach Declan Kidney told the BBC.

"In fairness to him he's made the right one."

No rescheduled date has yet been agreed.

France captain Thierry Dusautoir made an appearance on the field to address the crowd, saying: "Thank you for coming and supporting us. I hope you will come in numbers to support us next time". 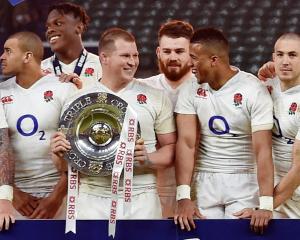 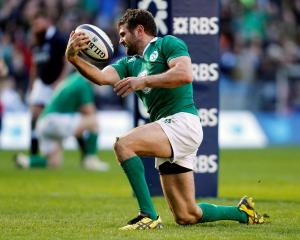 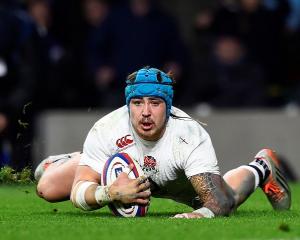 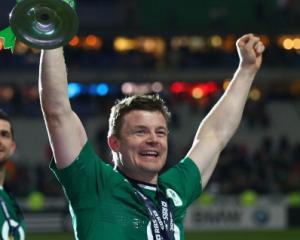 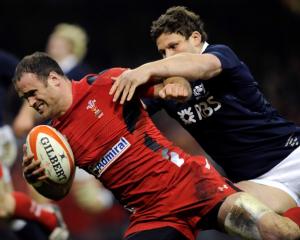 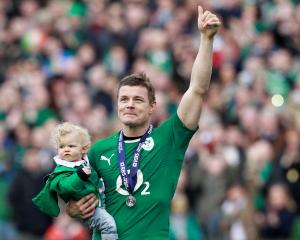 Rugby: Six Nations goes down to the wire 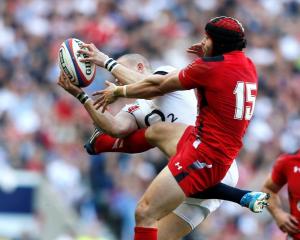 Rugby: England down Wales to stay in title hunt 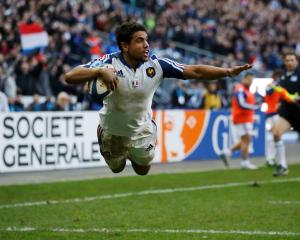 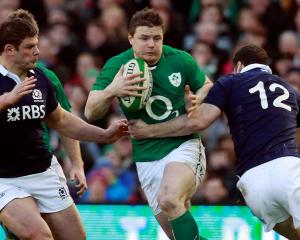 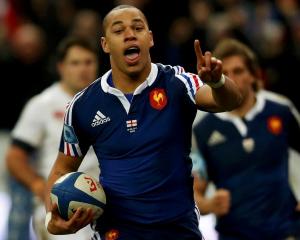 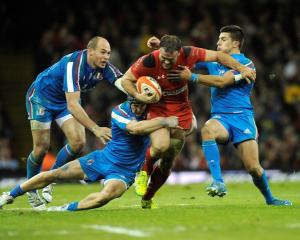 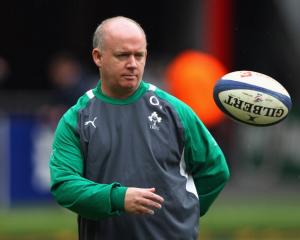