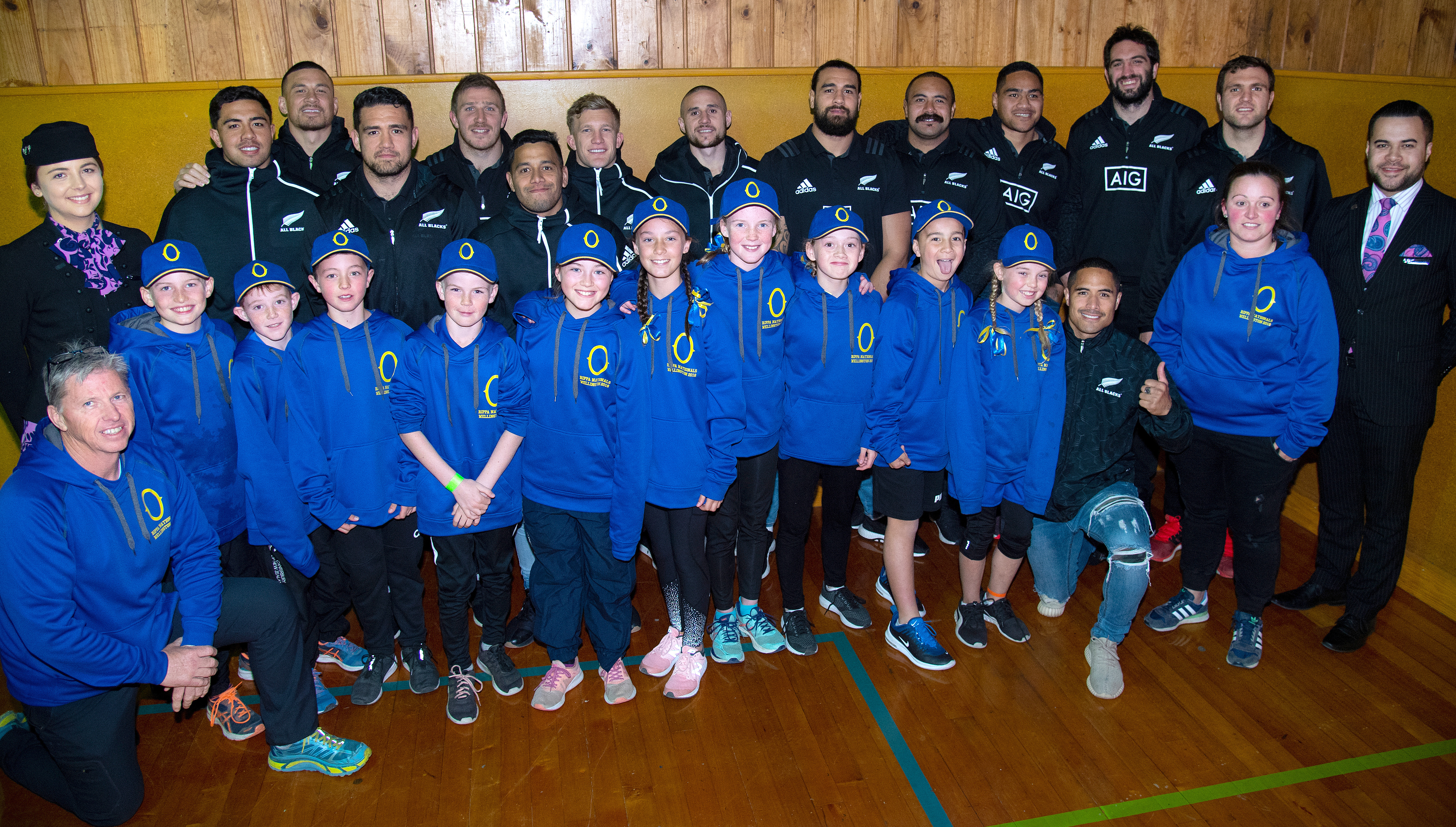 The Arrowtown Primary School team was in Wellington over the past couple of days to take part in the national rippa rugby tournament. The team met member of the All Blacks, who are in the capital for their match against South Africa on Saturday at Westpac Stadium. The All Blacks served dinner to the 200 rippa rugby players and spent time taking photos and answering the players' questions on Monday night. Arrowtown, appearing in its eighth-straight rippa rugby championship, did not get into the t
When James Wilson confirmed he was returning to the Southland Stags this year he quickly scanned the calendar. 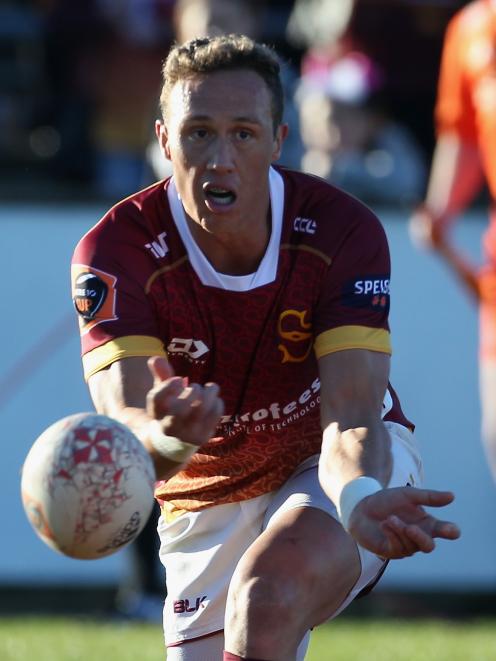 "As soon as I said I was coming back I targeted that game. I was disappointed to see last year's [43-19] result [against Otago].

"Hopefully, we can put together a good performance, especially playing at home against Otago," the 70-game Stags veteran said.

The Southland and Otago rugby rivalry dates back to 1887.

The two teams have played more games against each other than any other representative teams in New Zealand.

The next showdown between the two teams will be on Saturday at Rugby Park in Invercargill at 4.35pm.

It will be the main event on a day on which all up nine Southland-Otago fixtures in different age-groups will be played in Invercargill.

At stake in the main game is the Donald Stuart Memorial Trophy, which Otago holds.

The Stags need to find form quickly if they are to get one over the provincial neighbour.

Southland has lost its opening four games in the Mitre 10 Cup by 17 or more points.

"We've got to review [the Counties] game quite seriously because it is not a good thing to let in points like that in the middle of games. It's killing us," Wilson said.

"That's the thing that's getting to me. We do so well for short periods of time, but not over the whole game.

Wilson spent six seasons playing overseas before returning to New Zealand this year to line up for Southland.

It is in the midfield where he made his mark overseas, but through injuries to Tayler Adams and Greg Dyer, Wilson has started at first five-eighth in all four of the Stags' Mitre 10 Cup games to date.

When asked what plans he had in place following the competition, Wilson said the focus at the moment was on Southland.

"I'm just looking forward to Tayler Adams getting back so I can run around outside him.

"I'm just looking to add this season and we'll see what happens after that."