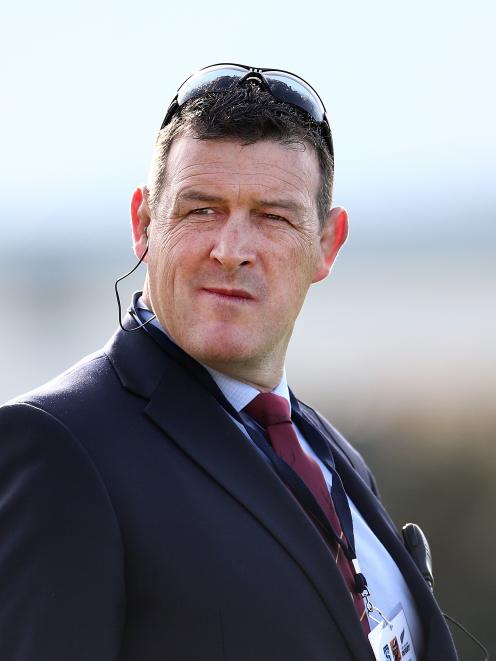 Southland wrapped up its season on Thursday night with a committed effort against Bay of Plenty, leading 12-5 at halftime before going down 22-12.

It left Southland with one win and nine losses for the season. After having lost every game in the previous two seasons, to get a win was great for the union and it also played well in other games.

Hewett, who is moving on from the position after two years in the role, said the effort was good from Southland on Thursday but the execution was not quite there.

"They probably played to the conditions better and we just made a few misreads at times. We were right in the game at halftime," he said.

"Speed was not the issue we lost but we tried to make a read on a few things and sometimes we did not get it quite right," Hewett said.

Looking back on the season, he felt progress had been made on the field and the impetus was to keep working hard.

"We need to keep working hard and going forward and that starts from today. All working hard together and off the same plan.

"I feel we have turned the corner. Systems have been put in place for the future. The first thing we had to get right was on the grass and I think we have done that. Now we need everyone to get on the same page, working together. From the academy, the players, the supporters, the community.

"If we want to continue to develop rugby in Southland we have to have everyone involved. I think rugby people know what is happening but sponsors and the community are a little more in the dark."

Hewett said it was vital everyone had the same focus and was going in the right direction.

Hewett said there were some promising young players in Southland but the key was to keep them and develop them. They had developed this year and needed to continue.

He wants to stay in coaching but needed a break.

"I want to keep my hand in and stay coaching. But I've been involved in professional rugby since 1998 and every year that means fully committed six to eight months a year and family takes a back seat.

" I just need to spend more time with them. That may not want me around but that is where I need to be."