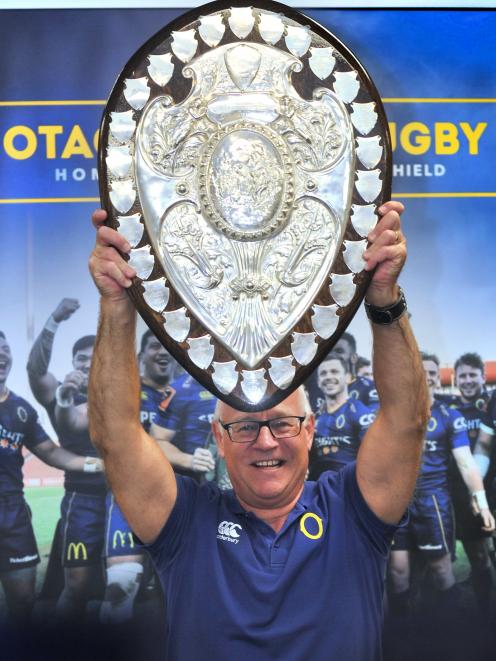 The almanack again covers all the happenings and games played throughout the 2019 season in NZ.

In its editorial, the disappointment of the World Cup is touched upon and the All Blacks were called inconsistent, which had occurred in 2017-18.

Though the side won eight out of 11 games, it was poor in four of the outings during the year, which was highly unusual for the side, the almanack said.

While most avoided the mud-slinging of past failed World Cups, it was hoped the failure would be used to good effect in 2020.

The almanack also questioned the Spark Sport coverage of the World Cup.

"It seemed strange the company would pay such big bucks, quoted by one source as being $13million, and then not be able to guarantee a seamless service," the almanack said.

"More work is needed before New Zealanders will be fully convinced about live streaming of their favourite sport."

The NZ Maori and NZ under-20 side both come in for criticism. The Maori should play in the July and November test windows while there had to be question marks over the selection and talent in the under-20 side.

The Highlanders were said to have won just four games since February 22 but were hard hit by injury. Reaching the playoffs was a decent effort but the key moment came when Ben Smith was injured against the Chiefs in early May.

Injury to Waisake Naholo led to an inability of the side to finish teams off.

Otago’s rousing Ranfurly Shield run and drive for the Championship made for compelling viewing, the almanack said.

The side battled a crippling injury problem so to hold on to the shield until the final challenge — when it lost to Canterbury — and push Hawke’s Bay in the championship final was a tremendous effort under the circumstances.

Aleki Morris-Lome, who has just re-signed with the union for two years, was the only player to play in all 13 games.

The Otago Spirit won the championship and were said to be a deserving winner, scoring 58 tries and conceding just 13. Promotion to the premiership was just reward for the hard work done by the province to lift the standard of rugby.

Young inside back Rosie Kelly was praised for her play along with prop Eilis Doyle while flanker Bree Thomas was called a promising player.