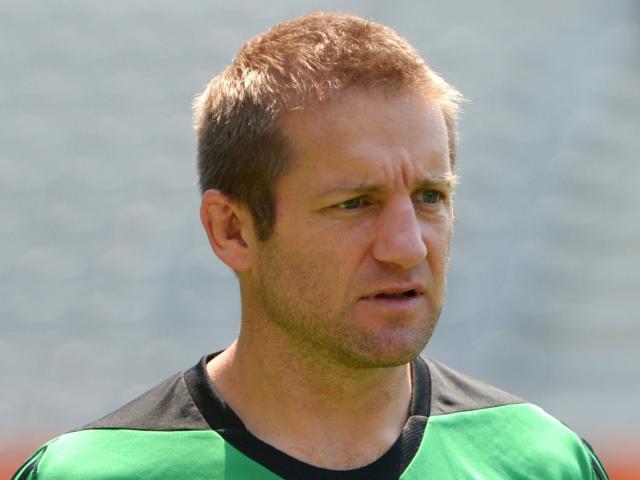 Otago coach Ben Herring has had to tinker with his pack big time ahead of the Ranfurly Shield defence against Manawatu at Forsyth Barr Stadium tomorrow night.

There are six new faces from the side which lost 29-21 to Hawke's Bay last week.

There is also a positional switch. Sione Misiloi moves from the boot of the scrum to lock.

Both starting locks from last week are missing. Joe Latta has a neck complaint and is being rested, while Josh Dickson had a family funeral to attend.

Misiloi grabs one spot and Louis Conradie nabs the other.

There is an all-new front row in Jonah Aoina, Sekonaia Pole and Hisa Sasagi.

Pole replaces Liam Coltman, who was named in the All Blacks World Cup squad.

Aoina gets the start ahead of Aki Seiuli on the loosehead side, while Sasagi will play his 50th game and pushes George Bower to the bench.

Dylan Nel returns at No 8 and Slade McDowall will start ahead of James Lentjes, who is carrying a niggly neck complaint but will take a spot on the bench regardless.

Blindside flanker Adam Thomson is the only reassuring presence.

There is just one change to the backline. Captain and fullback Michael Collins gets his first start for the season, which means Vilimoni Koroi will have to make an impact as a substitute.

''He just got a whack on it for a second week in a row. He is pretty good but it is just not worth the risk to him long term.

Sasagi had been ''a little bit of a rock for the team''.

''His set piece is outstanding and I think he is our best scrummager.

''He's the grandfather of the team, you could say, and he has a lot of mana within the team.

''We are always looking at him as a starter for us, so he's back in for us.

''It is a lovely milestone for him and I think it is something that has kept him in the blue and gold for a while.''

For Manawatu, All Black Jackson Hemopo will stiffen up the pack, while Andre Taylor will make his long-awaited return to the green and white jersey via the bench.

Taylor has not played for Manawatu since 2009 and was sidelined for the first three games of the season with a groin injury.