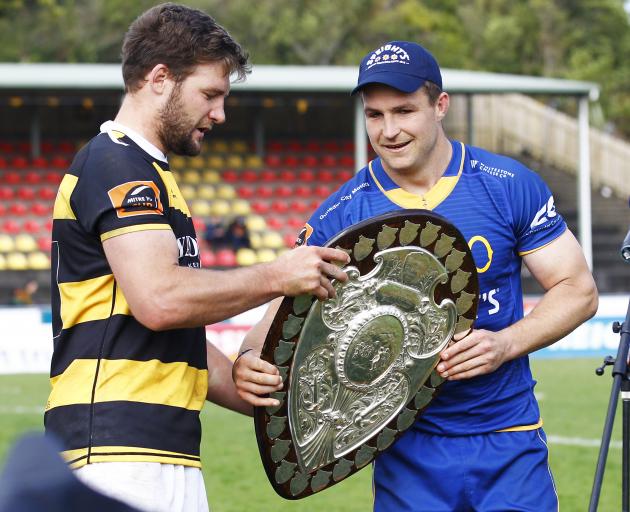 This was purely and simply a completely professional and polished display from Otago to win the Ranfurly Shield yesterday.

It ended up a convincing 30-19 winner over Taranaki in Inglewood after it led 22-5 at halftime.

Big games often come down to big moments and the part the start played, but in the end Otago won this game as it did all the basics so well. All 15 men on the park did their job and never shirked any business.

The Otago set piece was top notch, and its lineout superb — especially in the first half — and when the chances came along they were taken by Otago.

Otago was utterly solid on defence and did not allow some of the Taranaki stars to get heavily involved in the game. The Otago kicking game was first rate and its body position at the breakdown was way too good for the home team.

It all came together for an A-plus performance by Otago to collect the shield just under a year after it lost it to Canterbury.

Taranaki looked spent after its upset win over shield holder Canterbury last week and Otago was on top of it all afternoon.

This was never going to be a high-scoring, running match. The boggy — and what appears narrow — field at Inglewood made sure of that. It would be hard to think of one line break.

But Otago just squeezed the holder which, with a reign of just eight days, now takes possession of the second-shortest Ranfurly Shield tenure in history.

The home side obviously missed the Barrett brothers and Otago had the advantage of having a strong wind behind it in the first half.

Ioane showed why he will surely get called into the All Blacks for the Rugby Championship.

His kicking game was on song and he had Taranaki’s back three all over the place.

Otago started well and scored the first try through No8 Dylan Nel after just nine minutes.

Otago won a 5m lineout and drove for the line with Nel going over. Taranaki came back after Otago mucked up the kick-off and eventually returning fullback Stephen Perofeta went over.

Otago then benefited from a questionable penalty for a late charge on fullback Vilimoni Koroi on the half hour mark.

The forwards attempted to charge over but it went wide and Koroi created the overlap for Freedom Vahaakolo to go over in the corner.

Then, just before halftime hooker Liam Coltman, got on the end of another lineout drive and scored.

Taranaki had to score early in the second half and it did so through No8 Kaylum Boshier but Ioane scored the crucial try just before the hour mark. He spied a gap near the line and went through it to extend Otago’s lead. An Ioane penalty with 10 minutes left sealed the victory.

Other to impress for Otago in what was a very good all-round performance were hooker Coltman, props Josh Hohneck and George Bower while loose forwards Charles Elton and Slade McDowall worked hard.

Koroi was class in everything he did while the backline never gave its opponent any room. 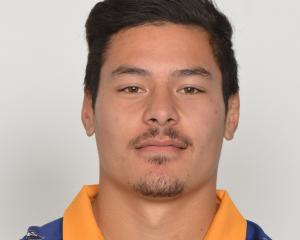 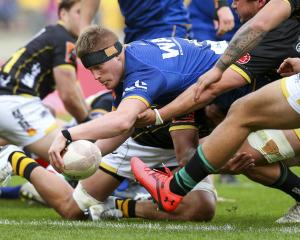 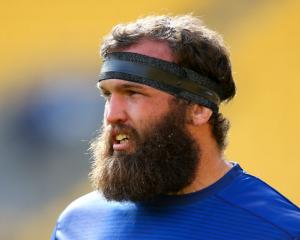 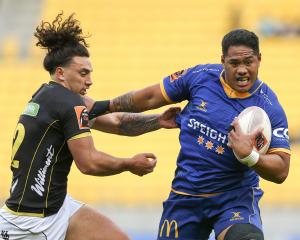 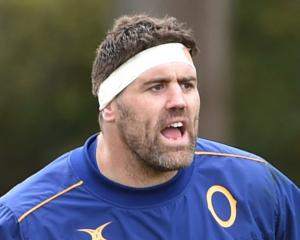