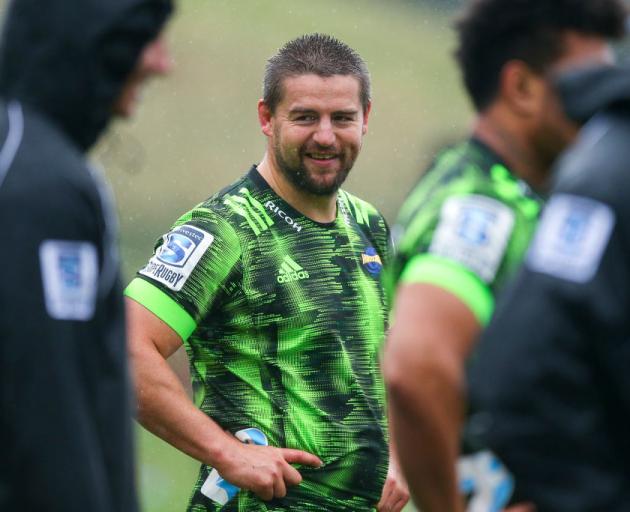 Coles is one of three changes to the starting side which defeated the Highlanders 17-11 on Sunday.

Jackson Garden-Bachop replaces Fletcher Smith at No10 and Peter Umaga-Jensen makes a return to the midfield.

The Hurricanes appear to be gathering momentum following a ponderous start to Super Rugby Aotearoa.

However, they are in third place with two wins from four games.

If they are going to put the Crusaders under any pressure at the top of the competition standings, they can ill afford a second loss to the Blues.

The Blues have largely stuck with the same crew.

Bay of Plenty pair Kurt Eklund and Aaron Carroll will replace the injured pair of James Parsons and Blake Gibson in the pack, while fellow Steamer Emoni Narawa replaces form winger Caleb Clarke, who is unavailable.

All Black great Dan Carter, originally named to be on the bench, will not be making his debut for the franchise this week.

He has been hampered by a minor calf problem and his spot on the bench goes to Matt Duffie, while lock Gerard Cowley-Tuioti will celebrate his 50th game for the Blues in his return from injury.