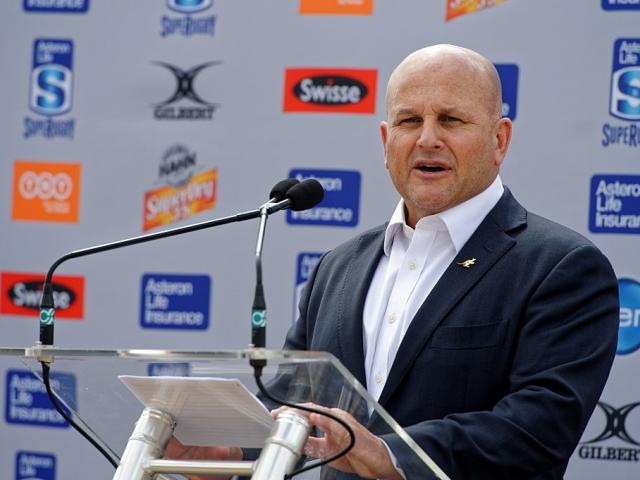 RA submitted documents to potential broadcast partners today and requires New Zealand to agree to terms around a competition by September 4. RA wants whatever competition that is established to feature all five of their franchises, differing from what NZR has previously requested.

"We have a put deadline for broadcast submissions... So D-day is coming," RA interim Chief Executive Rob Clarke in a video conference with media yesterday.

"We can't wait much longer on the whole transtasman competition decision."

"We've been saying this to New Zealand ... that we're very confident in the quality of our up-and-coming talent."

Clarke said they wouldn't budge on having less than five Australian teams in a Super Rugby competition.

"We've been very consistent on that," Clarke said.

"We're committed to a long-term solution here. We don't believe a competition has to necessarily hit the ground at a thousand miles per hour and be delivering from day one. We believe, just like the Super Rugby competition that has been alive for 25 years and has built over time, that any competition structure we move into for the future should have a runway to it. That said we do want it to be successful from the beginning and we believe we can contribute to that with five teams," Clarke added.

Following their Aratipu review of their own Super Rugby landscape, NZR want to establish a new competition from next year that includes Australia. However NZR would prefer one featuring their five teams with two to four Australia sides, and a new Pacific Island team.

NZR wanted RA to submit an expression of interest, which the latter rebuffed and has since made its ambitions clear.

RA is also reportedly interested in a 'Super 8' competition next year, featuring two club sides from Australia, New Zealand and South Africa, along with one from South America and Japan.

It is part of a new content package the governing body is trying to entice broadcasters with, and save their flailing national game which struggles when compared to other winter sport codes.

Australia currently has a temporary broadcast deal with Fox Sports in order to showcase their domestic competition.

"We've been very consistent on that.

"We've been increasingly buoyed by the quality of the [Super Rugby AU] competition."