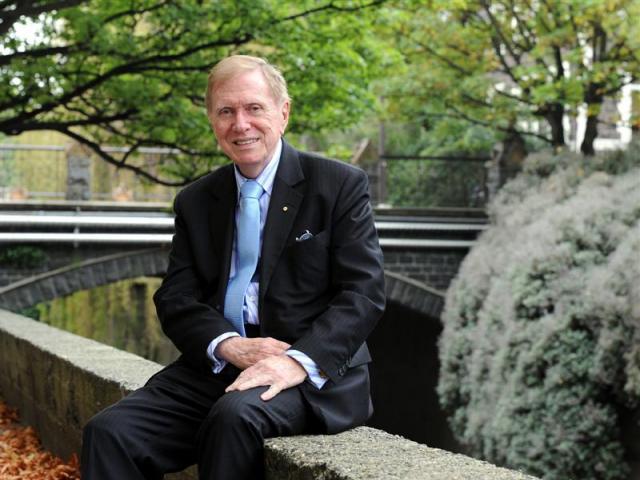 New Zealand's international reputation could be harmed if our planned update of animal welfare legislation falls too far behind public opinion in European Union countries, University of Otago law student Danielle Duffield warns.
A man's dog has been taken away from him because he failed to get treatment for the animal after it broke its leg jumping out of a window.

Karitane resident Penny Fisher has her say by signing her name on a Dunedin shop window yesterday in a protest against the use of animals in the testing of cosmetic products.

After seven days, dogs left in the Dunedin City Council pound are destroyed, regardless of their temperament or suitability for adoption. Dog Rescue Dunedin was established in December last year to save these condemned creatures. Ellie Constantine finds out how the organisation is faring.
Everyone needs to take responsibility for animal welfare, New Zealand Veterinary Association president Richard Wild says.

Blinking in the bright sunshine and a bit wobbly on his feet, battery hen protester Carl Scott yesterday left the cage where he has spent a month.
Two animal welfare advocates are to visit Waikouaiti's Mainland Poultry tomorrow as the egg industry tries to allay concern bigger cages for battery hens are still cruel.

Cage dweller Carl Scott is in good spirits, despite having eggs hurled at him a couple of times.

Public outrage has led to a $1000 reward being offered for the conviction prosecution of the sadist who cut off the ears of an eight-week-old puppy.
The Government's ban on sow crates - to take effect from the end of 2015 - is a great leap forward, animal welfare campaigners say.
Animal protection inspectors are closing in on offenders responsible for cutting off the ears of an eight-week-old pitbull puppy.
Use of sow stalls on New Zealand pig farms is to be limited to four weeks after mating in 2012, and prohibited by December 3, 2015, says Agriculture Minister David Carter.
Green MP Sue Kedgley says it's unfair that her Animal Welfare (Treatment of Animals) amendment bill, scheduled to be debated in Parliament tonight, won't be subject to a conscience vote.

Federated Farmers says it is not protecting farmers who maltreat animals but has complained to Agriculture Minister David Carter over the behaviour of Ministry of Agriculture and Forestry animal welfare inspectors who visited Southland farms in May.

Queenstown Cat Rescue Trust supporters (from left) web designer Kirsty Bowden, Subculture owner-operator Michelle Crowley, volunteer Chris Noonan, trust co-founder Ruth de Reus, holding a painting...
North Otago SPCA is seeking support from the community to enable it to move into much-needed new premises.
Eleven charges have been laid against a third man accused of cruelty to stolen sheep by packing them so tightly into the back seat and boot of a car that two suffocated.
Four poachers who allegedly crammed their car "to the roof" with stolen sheep could face stiff penalties for animal abuse.
A plea for canned meat to feed an unexpected influx of cats and kittens at the Otago SPCA has met with a generous response this week.