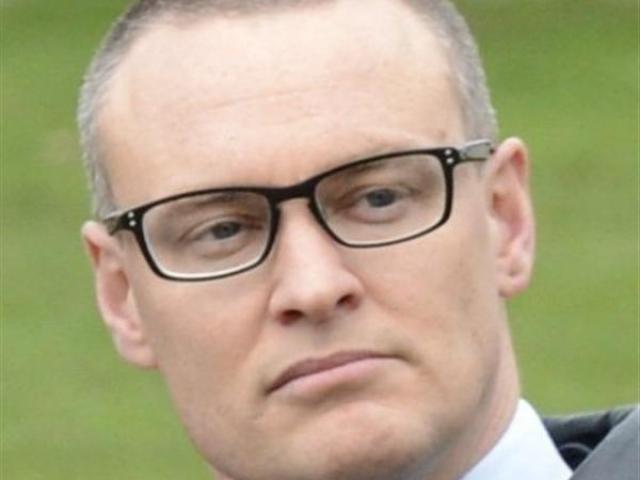 Apple hit the market running yesterday with a raft of press releases about new products as it competes to regain some of the market share it has lost to Android devices.

Apple moved the competitive nature of the technology market up a notch yesterday with a much anticipated release of new products, which quickly won approval on the blogosphere.
Apple suffered the biggest share price fall in its history this week following a mixed earnings report on Thursday but there are sign the worst may soon be over.

Apple Inc sold 3 million of its new iPads in the first three days the tablet computers were available, driving optimism for a strong holiday quarter despite intensifying competition.

Apple took the wraps off an 8-inch (20cm) tablet today in its biggest product move since the debut of the iPad two years ago, launching a smaller version of the gadget into a market staked out by Amazon and Google.

Apple Inc will host an event on October 23, said a source familiar with the plan, in what is expected to be the unveiling of a smaller iPad to venture into a market staked out well in advance by rivals Amazon.com Inc and Google Inc.

Apple Inc Chief Executive Tim Cook has apologised to customers frustrated with glaring errors in its new Maps service and, in an unusual move for the consumer giant, directed them to rival services such as Google Inc's Maps instead.

Apple has sailed into what has been, in recent years, uncharted territory for the world's largest company, Craigs Investment Partners broker Chris Timms says.

Apple took the wraps off its own mobile mapping service and made its enhanced Siri voice-search available for iPads as it rolled out souped-up software and hardware today to help it wage war on Google.

Apple has maintained its place as the world's most valuable brand over the past year, leading a group of technology-related companies that dominate the top 10, according to a study published today.

A Chinese tech firm that claims it still owns the iPad trademark will seek a ban on exports of Apple's computer tablets from China, which could deal a blow to the US technology giant's sales worldwide.

The first person in New Zealand to be sold the latest iPhone was more excited by the device than by the All Black who sold it to her.

In a sold-out theatre in downtown Manhattan, two miles from the square where anti-Wall Street demonstrators daily use iPhones, iPads and other devices to mobilise their forces, a performance artist named Mike Daisey is mounting a subversive attack on Apple Inc.

More than a million people have placed early orders for Apple Inc's latest iPhone, the last product that the company debuted before the death of its co-founder Steve Jobs.

He was a conjurer, a modern magician who reached into tomorrow and came up with things that changed millions of lives.

Steve Jobs, who transformed the worlds of personal computing, music and mobile phones, died today at the age of 56 after a years-long battle with pancreatic cancer.

The release date for a Steve Jobs biography has been pushed up to October 24, according to a spokesman for Simon & Schuster, the publishing house behind the long-awaited book.