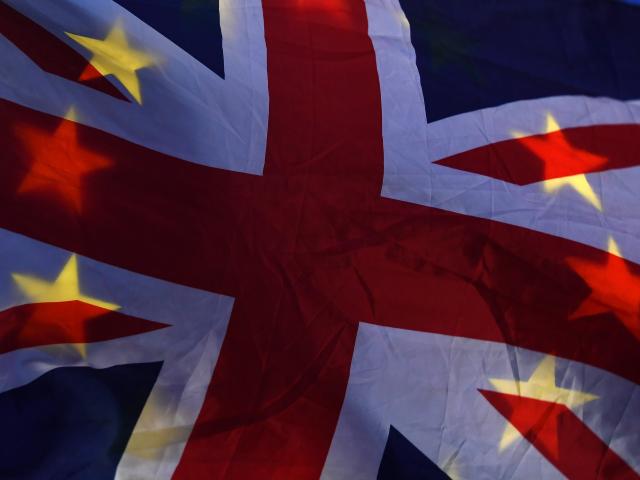 Britain and the EU will hold emergency talks over Prime Minister Boris Johnson's plan to undercut parts of the Brexit divorce treaty - a step Brussels has warned could scupper any chance of a trade deal.

Britain's moves to leave the European Union may complicate life for our exporters but will not damage New Zealand’s economy, Prof Robert Patman says.

Boris Johnson sends UK voters to the polls, hoping for the 'right' kind of Brexit. But it just might backfire, writes Simon Tormey.

Prime Minister Boris Johnson sent an unsigned letter to the European Union requesting a delay to Britain's exit from the bloc but added another note in which he explained that he did not want a ...

Britain's Trade Minister Liz Truss said on Monday that striking a trade deal with New Zealand, one of its smallest trading partners, would be a priority, as her government desperately looks to line...

Britain's Work and Pensions Secretary Amber Rudd resigned from the government and the ruling Conservative Party on Saturday in a protest over Prime Minister Boris Johnson's handling of the country...

Britain will face shortages of fuel, food and medicine if it leaves the European Union without a transition deal, jamming ports and requiring a hard border in Ireland, official government documents...

Boris Johnson's Brexit promises are bound to fall flat, a University of Otago academic says of Britain's new PM - and he predicts Mr Johnson's stint in the top job will be brief.

British officials have revived Cold War emergency plans to relocate the royal family should there be riots in London if Britain suffers a disruptive departure from the European Union next month.

Win or lose, a second referendum on Brexit will fuel the anger of British nationalists, writes Kieran Ford. The Prime Minister's only option is to negotiate with Labour.

British Prime Minister Theresa May might have survived the confidence vote in Parliament yesterday, but Brussels and the EU are in charge now. Chris Stafford writes.

Theresa May's government has suffered a defeat in parliament after lawmakers who oppose leaving the EU without an accord won a vote that created a new obstacle to a no-deal Brexit.

Prime Minister Theresa May will travel to Northern Ireland and Wales as part of a tour of the UK designed to rally support for her widely criticised Brexit deal before a vote in parliament.

British Prime Minister Theresa May has won the backing of her senior ministers for a draft EU divorce deal, freeing her to tackle the much more perilous struggle of getting parliament to approve the agreement.

Tens of thousands marched through the streets of Edinburgh to show support for Scottish independence from the UK, a cause Scottish nationalists say has drawn strength from recent Brexit struggles.

British opposition leader Jeremy Corbyn will call on the government to back his vision for a new customs union with the EU to avoid a "botched" Brexit leaving the country "in hock to Donald Trump".

British Prime Minister Theresa May has won a series of votes in parliament, keeping her over-arching strategy to leave the EU just about on track after bowing to pressure from Brexit supporters in her party.

Prime Minister Theresa May has urged the EU to consider Europe's safety before cutting Britain adrift, as she sought to push Brexit talks forward to address future ties.

Prime Minister Theresa May's Brexit plans have been rejected by parliament's upper chamber, setting up a confrontation with pro-EU lawmakers later this week.