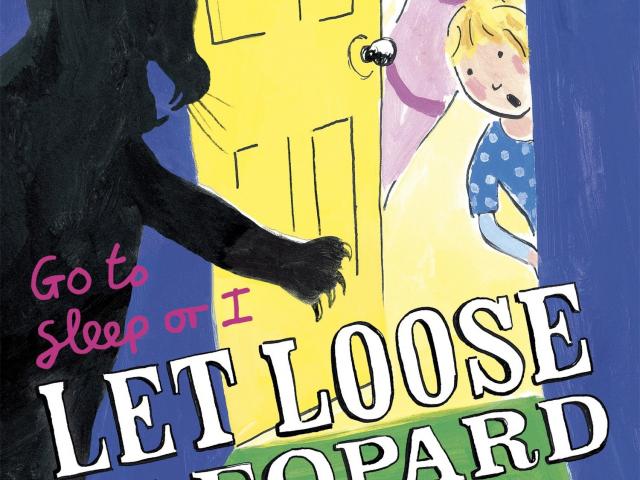 This is a wacky little story about the lengths a babysitter will go to to get the children to sleep.

This is a sweet story that deals with the issue of loss in a gentle manner.

Queen Alice has a fancy palace.

''I think my mummy's magic - I notice every day . . . that whenever magic happens, Mummy's never far away.''

Daniel is new to school and is terrified.

Little Miss Moggy got a bit soggy, lapping up milk all day. Along came a spider who sat down beside her and showered in milky spray.

There's a problem on the farm. It's been raining for a week and the river is rising.

Author Owen Davey has copped some criticism for his version of Laika's story. Laika, a stray dog picked up on the streets of Moscow, was trained then sent into space in 1957, dying within hours of launch.

Little Kiwi is on another adventure, this time with Little Sister by his side. Their mission? To find Little Fantail.

On his previous adventure, Morgan went on a quest to learn the name of the moon. This time, he is searching for his toy rabbit.

South Otago author Diana Noonan brings back the bear in this latest addition to the Best-Loved Bear series.

Michelle Lagatule came up with the idea for this story as a way of explaining the Canterbury earthquakes and aftershocks to her grandchildren.

The Last Of Maui's Dolphins also has an important message, this time about protecting marine life.

This is the story of Bidibidi the sheep who grows tired of living in the barren mountains and decides to change her life for the better.

Maisy Goes To The Cinema sees Maisy and the gang navigate their way through all the potential pitfalls of going to the movies for the first time.

Amelia and her dinosaur friend Pierre have a wonderful time together.

It is many a child's dream to live on an island and help run a lighthouse.

The circus life and its associated characters hold endless fascination for children.

Charlotte And The Golden Promise is the third in the inspired New Zealand Girl series.