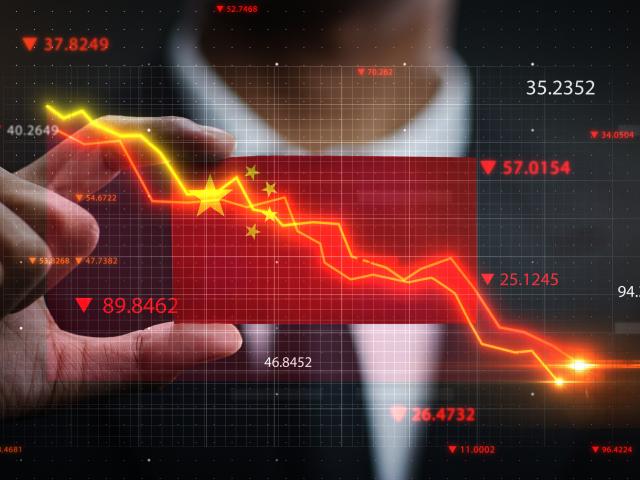 Australia said on Monday China remains unresponsive to its weeks-long pleas to ease tensions between the two trading partners that escalated after Canberra called for an international enquiry into the origins of the novel coronavirus.

A January sales meeting in a luxury Singapore hotel was far from auspicious as someone seated in the room, or in the vicinity of the hotel that is renowned for its central location, was about to take coronavirus global.

The first death from the coronavirus outside of China was reported on Sunday and the Beijing government took steps to shore up an economy hit by travel curbs and business shut-downs because of the epidemic.

France said on Sunday it expected to evacuate hundreds of its citizens from the Wuhan area in China, the epicentre of a coronavirus outbreak.

Deaths from China's new flu-like virus has risen to 17, with more than 540 cases confirmed, leading the city at the centre of the outbreak to close transportation networks and urge citizens not to leave.

Facebook Inc said on Saturday it was working to find out how Chinese leader Xi ’s name appeared as “Mr Sh**hole” in posts on its platform when translated into English from Burmese, apologising for any offence caused.

Chinese health authorities said on Saturday they had discovered four more cases of pneumonia following an outbreak of what is believed to be a new coronavirus strain in the central city of Wuhan.

An outbreak of pneumonia that has killed one person in China and infected 40 others appears to be linked to a single seafood market in the central city of Wuhan and has not so far spread beyond there, WHO says.

A cluster of more than 50 pneumonia cases in China's central city of Wuhan may be due to a newly emerging member of the family of viruses that caused the deadly SARS and MERS outbreaks, World...

Hong Kong anti-government protesters crowded a shopping mall in running clashes with police on Sunday during which a man with a knife slashed several people and apparently bit off part of a local...

Hong Kong protesters plan to block one of the world's busiest airports on Saturday after a night of violence in which police used tear gas and rubber bullets to break up crowds.

The death toll from a major typhoon in eastern China rose to 30 on Sunday, with 18 people missing, state broadcaster CCTV reported, as the country braced for more travel disruptions as the storm...

China's Defence Minister has said that a war with the United States would be a disaster for the world while issuing a warning to Washington not to meddle in security disputes over Taiwan and the South China Sea.

China's Huawei Technologies said Britain's decision to allow the firm a restricted role in building parts of its next-generation telecoms network was the kind of solution it was hoping for in New Zealand.

US electric vehicle maker Tesla Inc on Monday said it had sent a team to investigate a video on Chinese social media which showed a parked Tesla Model S car exploding.

China is expected to report on Monday that economic growth cooled to its slowest in 28 years in 2018 amid weakening domestic demand and bruising U.S. tariffs, adding pressure on Beijing to roll out...

China and the United States agreed to a ceasefire in their bitter trade war on Saturday after high-stakes talks in Argentina between US President Donald Trump and Chinese President Xi Jinping.

Chinese e-commerce sites have removed Dolce & Gabbana products amid a spiralling backlash against an advertising campaign that was decried as racist by celebrities and on social media.