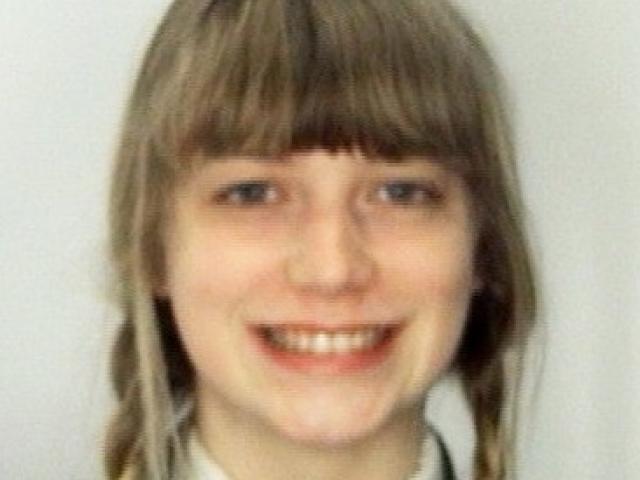 Columba College held its prizegiving recently.
The progression of race relations between Maori and Pakeha in Aotearoa since the signing of the Treaty of Waitangi, 175 years ago, is the most motivating factor in the goal of achieving a more harmonious society.
On June 20, the international community celebrated World Refugee Day.

It was an Alloo family affair at the Columba College centenary over the weekend.

Columba College held its prizegiving recently. The prize list is. -
The rain came down one Thursday morning, washing out the cafe's window with a dirty whiteness, the sunlight that had lined the window turning away its head to the kiss of the summer rain.
How can a place

If three Columba College pupils could see their business plan come to fruition, every hospital in New Zealand would have a 3-D printer creating low-cost prosthetic limbs for amputees.

A group of Columba College teachers has come out in defence of the school for the first time since allegations surfaced of the principal bullying staff.

The senior management at Columba College have been under investigation by the Post Primary Teachers' Association following allegations of bullying of staff at the school, a leaked union survey has revealed.

Recommending the Ministry of Education appoint a commissioner to take over the duties of the Columba College board of trustees is one of the options the Post Primary Teachers' Association is...

Three men on a lunchtime surf off the coast of Dunedin are being heralded as heroes after a day trip to the beach went horribly wrong for a large group of Dunedin schoolgirls.

A stalwart of Dunedin education and one of New Zealand's longest-serving school principals has announced her intention to retire.

Tamsin Cooper is better known around the globe for her high-fashion designs of luxury clothing and accessories.

Holly Hanson has taken another step towards her dream of representing New Zealand at the international Chinese bridge proficiency speech competition in China later this year.

Columba College has made significant changes to its outdoor education policies in the wake of an incident last month in which 18 pupils narrowly avoided drowning when they were caught in a dangerous rip near Purakaunui.
One. Two. Three. Four.