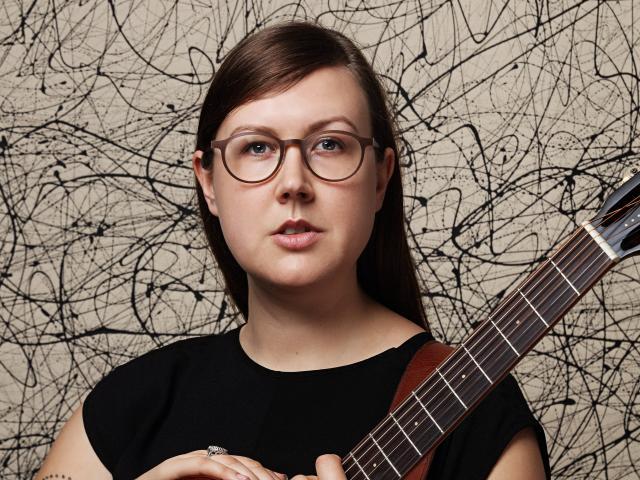 School children throughout the Queenstown Lakes and Central Otago have been taking advantage of rare opportunities to learn from some of the best in the arts industry.

Members of the Wanaka community get their first glance at the Wai Water Wanaka exhibition at the Festival of Colour opening last night.
The sixth Wanaka-run Festival of Colour ended on a high with an inspired performance from Circo Aereo's Thomas Monckton in The Pianist.

Nigel Zega, the Otago Daily Times' Southern Festival of Colour reviewer, has lost track of the number of festival performances he has seen, but believes only festival staff will have seen more. Mr Zega steps into the limelight for a moment to answer a series of questions from Mark Price before the opening of the Wanaka-based festival.

More young people than usual turned out for the Southern Lakes Festival of Colour this year, but where were the blokes?
Full houses for Aspiring Conversations indicate investigative journalism is a hot topic.

Nincompoops, whackos and psychotic liars were among the assessments made by straight-talking Pulitzer Prize winner Seymour Hersh of several world leaders and high-ranking government officials, during a visit to Wanaka this week.
The Festival of Colour's first late-night spot on Tuesday kicked off with funky fun from Wellington soul singer Bella Kalolo, who belted out a wide variety of songs to a packed Crystal Palace.

I was a little worried about how my baby Jade would respond to being abruptly woken from her cosy car seat to attend her first opera yesterday.

For six nights this week, guests of Stuart Landsborough's Puzzling World in Wanaka can expect to encounter treachery and madness.

Central Otago people will get the chance to see how others see them at the Southern Lakes Festival of Colour next week.

Aspiring investigative journalists need look no further than their nearest local authority to find corrupt practices.
Author, columnist and "dog owner" Joe Bennett will be the guest speaker at an upcoming Queenstown Chamber of Commerce luncheon, held in conjunction with the Southern Lakes Festival of Colour.