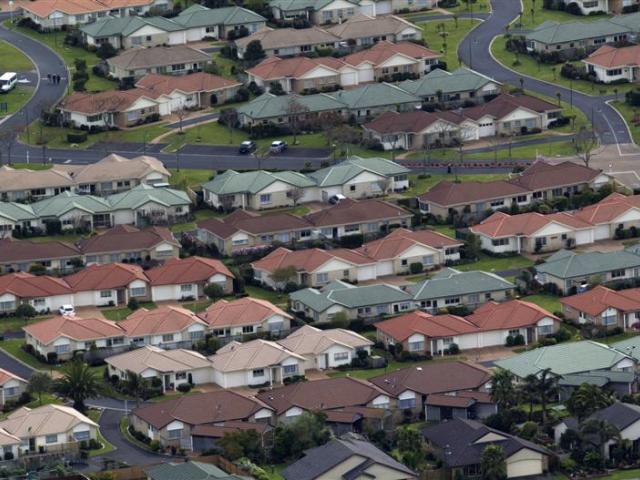 Labour leader David Shearer has been forced to deny allegations of division amongst his party caucus.

Labour leader David Shearer has outlined his party's plans to work on policies such as ensuring school children can move seamlessly from school to a job or further education, and to develop an alternative White Paper on child poverty to challenge the Government's.
West Coast mining proposals have again attracted headlines, after the Government confirmed a large aerial minerals survey includes swathes of Te Wahipounamu South West, a world heritage area.
Labour has been left red-faced after the latest disclosure of MPs' financial interests revealed eight Labour MPs took free tickets and hospitality from SkyCity casino during the Rugby World Cup.
Labour leader David Shearer has assured MP Shane Jones he would be reinstated to the front bench if the Auditor-General found he acted properly granting citizenship to a Chinese businessman now accused of immigration fraud.
Front-line police officers are going to be put under immense pressure a result of this year's Budget, which will slash police funding by around $120 million, the Labour Party says.
Labour leader David Shearer has set out a significant policy shift, saying his party will not restart contributions to the Super Fund until the country can afford to do so.

Labour leader David Shearer has again attacked the Government's direction for state assets and land sales, saying: "You can't sell your way to a brighter future''.

It was the new Labour leader's first major event in Maoridom. David Shearer was endowed with his Maori name Rawiri Kutikuti ("David Sheep-shearer'') - and managed to prove to those gathered at Ratana Pa yesterday that he had at least mastered the art of marae-style humour.
Labour's donations from unions last year included $18,500 from the Maritime Union, but the union says it does not expect greater support from the party over the Ports of Auckland because of the grant.

Labour has decided not to continue battling for the tightly-contested Waitakere and Christchurch Central seats.

Defeated Labour leadership contender David Cunliffe says he and running mate Nanaia Mahuta were not surprised by the result of this morning's secret ballot that installed David Shearer as leader and Grant Robertson as his deputy.

National's attack on Labour over the alleged $17 billion "hole'' in its economic plan ignores more than $1 billion a year in proceeds from the state-owned assets National would sell and the assets generated by Super Fund contributions, Labour's David Parker says.
Labour leader Phil Goff has promised to show New Zealand the money tomorrow and reveal his party's fiscal plan which will involve borrowing $2.6 billion more than National over three years.

Labour's support has slipped in the first week of the election campaign to below 30 per cent, according to a survey released this afternoon.
Labour leader Phil Goff and Prime Minister John Key have crossed swords for the first time in the 2011 election campaign in a head to head debate tonight.

Unexpected bills are the toughest to deal with for a young family struggling to get by on an apprentice baker's wage.
A Labour-led Government would invest $75m over four years to put laptops into the hands of 31,000 year 7 to year 13 students in low-decile schools.