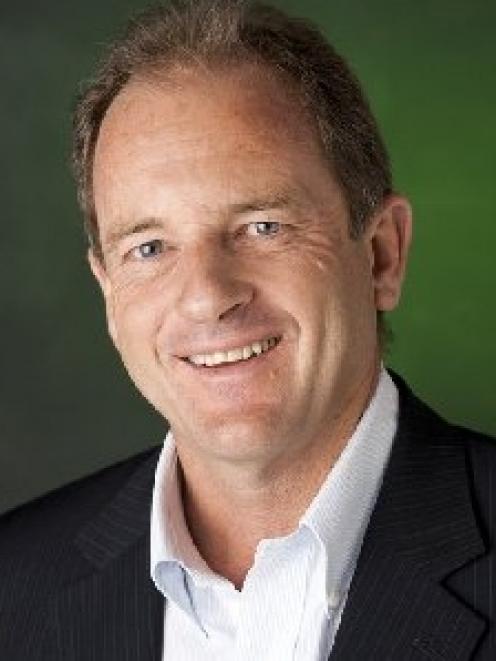 In a speech to North Shore Grey Power this afternoon, Mr Shearer jumped on last week's decision from the High Court that overruled the Crafar farms deal.

"The court said the same thing I've heard from New Zealanders right across the country. That the Government got it wrong. New Zealand was not going to get sufficient value out of the deal,'' he said.

"But questions for me still remain. Why is the Government so anxious to sell off our land? Why did it delay the announcement of the deal until January, during the holidays and after the election?''

Mr Shearer also once again reiterated his opposition to the Government's partial asset sales plans, leaping on last week's admission from Finance Minister Bill English that figures for the sale price were a "guess''.

"It's the sort of shambles you'd expect to see at a backyard garage sale not when you're selling off our nation's valuable assets,'' he said.

"Through bitter experience we've learnt that you cannot sell your way to prosperity. Selling our assets is just a short-term fix that won't solve the problem. We can't hope to get richer by selling off our inheritance.''

There was little talk of Labour policies, but Mr Shearer stressed the party would focus on long-term direction.

"Both National and Labour agree we should pay down debt and pay for the rebuild after the earthquakes - of course we must,'' he said.

"Our difference lies in our intention to create a new destiny for New Zealand - and their hope that foreign buyers will somehow act in our interests instead of their own.'' 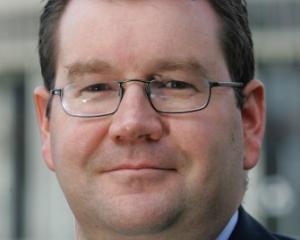