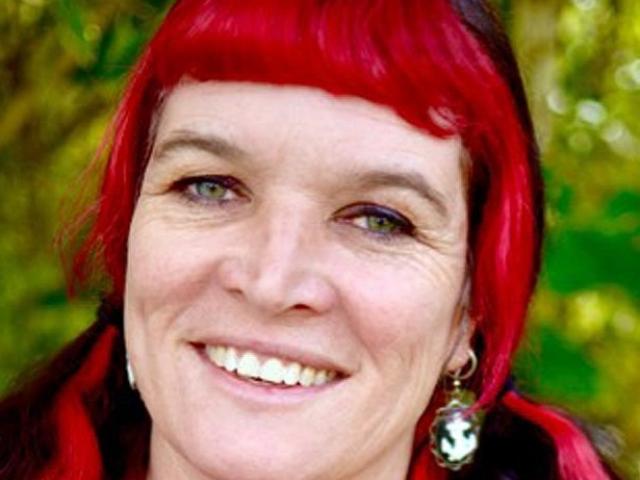 Nominations have opened for the Dunedin City Council and first out of the blocks in the election race were two women both standing for council and the mayoralty.

Candidates elected to the Otago Regional Council next month  can expect to spend plenty of time in the next three years talking about  ‘‘lake snow’’ algae in&nbsp...

Economic  development was the main focus of a Central Otago mayoralty forum yesterday, with a few detours into lighter topics such as the contents of each candidate's fridge and their...

Dunedin City Council hopefuls are keener to divulge the political party they support than admit who they would vote for for mayor.
Changes are needed in how local government elections are run in the future, including a serious look at online voting, Otago regional councillors say.
While the mayoralty elections around Otago represent, on the whole, status quo results, the same cannot be said for the Dunedin City Council.

The Otago Daily Times is profiling mayoral candidates in Otago's heartland. Helena de Reus talks to Bryan Cadogan, who is standing in Clutha.

What do you know about the candidates who are contesting Dunedin's mayoral campaign in 2013? Today, reporter Chris Morris puts the questions to Kevin Dwyer.

Golf professional Andrew Whiley has deep concerns for the growth of Dunedin if the election results in Greater Dunedin and ''like-minded allies'' controlling the council and shaping the future of the city.

Expect a clash of ideas and styles when the nine contenders fighting to be Dunedin's next mayor square off in public later today.

"Fairness'' was the winner at the Dunedin City Council yesterday, when councillors across the alphabet voted to use randomly-ordered ballot papers for the October local body election. The...

The starter's gun has fired, but candidates racing for electoral success in Dunedin are not exactly setting a cracking early pace.

Two more Dunedin city councillors have confirmed they want their seats for another three years.

The new Mayor of the Queenstown Lakes District,  spent $16,419 on her election campaign, figures released by the council last night show.

Dunedin Mayor Dave Cull spent more than $13,000 in his campaign to win the mayoral chains - nearly $30,000 less than Peter Chin did in his campaign not to lose them.
Dunedin businessman Trevor Kempton spent $16,046.36 to help secure his seat on the Otago Regional Council.
Low and no-expense election campaigns are the feature of candidates' spending details the Central Otago District Council returning officer has received so far.
Eligible voters in the Waihemo Community Board area are urged to enrol now or check their enrolment details, for a by-election to be held on February 10.