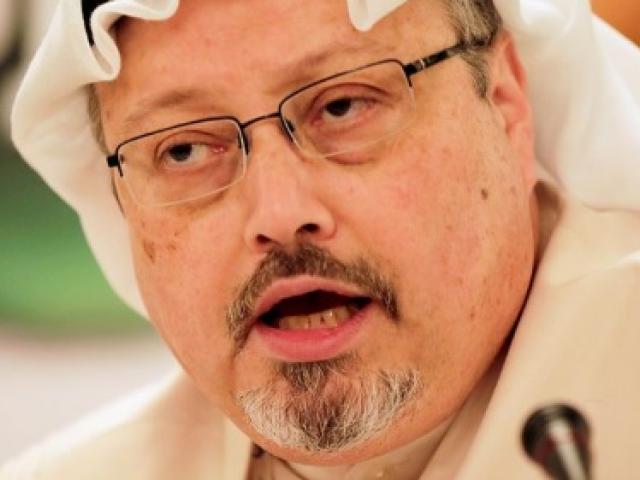 Saudi Arabia on Monday sentenced five people to death and three to jail over the murder of Saudi journalist Jamal Khashoggi, but a UN investigator accused it of making a "mockery" of justice by...

The CIA believes Saudi Crown Prince Mohammed bin Salman ordered the killing of journalist Jamal Khashoggi in Istanbul, a source familiar with the matter has said.

Saudi Arabian billionaire Prince Alwaleed bin Talal, an international businessman from the kingdom, said an official investigation into the death of journalist Jamal Khashoggi will exonerate the country's leader.

The Saudi Crown Prince's pledge to punish whoever murdered journalist Jamal Khashoggi is nonsense, a University of Otago specialist in Middle Eastern politics says - and New Zealand should press...

On June 24, when Saudi women are allowed to drive for the first time, Amira Abdulgader wants to be sitting at the wheel, the one in control, giving a ride to her mother beside her.

A Saudi-led alliance of Arab states launched an attack on Yemen's main port city in the largest battle of the war, aiming to bring the ruling Houthi movement to its knees at the risk of worsening the world's dire humanitarian crisis.

Women in Saudi Arabia have scorned the government's decision to grant citizenship to a female robot who, unlike them, does not need a male guardian or have to cover her head in public.

Saudi Arabia and three allies accusing Qatar of supporting terrorism have agreed to a request by Kuwait to extend by 48 hours Sunday's deadline for Doha to comply, according to a joint statement on Saudi state news agency SPA.

Saudi security forces foiled a suicide attack on the Grand Mosque in the Muslim holy city of Mecca, cornering the would-be attacker in an apartment, where he blew himself up, the Interior Ministry said.

Four Arab states that imposed a boycott on Qatar have issued an ultimatum to Doha to close Al Jazeera television, curb ties with Iran, shut a Turkish base and pay reparations demands so far reaching it would appear hard to comply.

Turkish President Tayyip Erdogan denounced the isolation of Qatar by neighbouring states as a violation of Islamic values and akin to a "death penalty" imposed in a crisis that has reverberated across the Middle East and beyond.

Four Arab countries which cut ties with Qatar this week over its alleged support of terrorism designated dozens of people with alleged links to Qatar as terrorists, intensifying a row that threatens the region's stability.