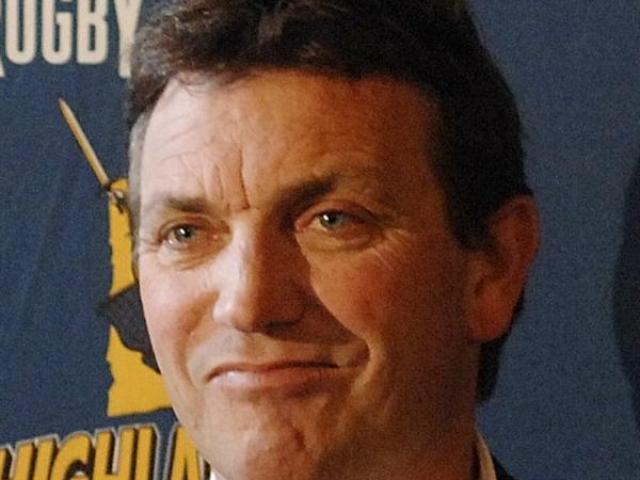 The Highlanders have avoided the Stormers and the Waratahs in the Super 15 next year and believe they have received a better draw than this past season.

The Highlanders took on the Hurricanes in round four of the Super 15 in Wellington on Saturday night.

Even today's Oscar-winning script writer would be hard-pressed to come up with this pot-boiler.

The winds of change have blown through the teams on the other side of the Indian Ocean. Beginning our week of Super 15 build-up, rugby writer Steve Hepburn looks at the five South African sides.
Napier, Nelson, or Timaru -  Crusaders coach Todd Blackadder is philosophical about where his team plays its first home Super Rugby match.
When Victor Vito describes himself as one of the elder statesmen of the Hurricanes squad, you get a sense of how inexperienced the team is.

A result this weekend will decide when the two members of the Highlanders plying their trade in Japan will become available for the franchise.

The Highlanders will name their final squad next week but do not expect any surprises.

These days it appears a good accountant is as important to a team as a first five-eighth - even one as good as Dan Carter.

Former All Black lock Tom Donnelly will play for the Crusaders next season as the Highlanders look to free up cash to sign some gamebreakers.

The Waratahs have emerged as shock contenders for the signature of Sonny Bill Williams next year.

The Queensland Reds revival is complete - seasons of despair were erased from the state's proud sporting history as the Australian version of Super rugby's fairy tale ending played out at Suncorp Stadium.
Few people have as much background knowledge of the Reds team hosting the Super 15 final as Otago co-coach Phil Mooney. The former Reds coach tells Hayden Meikle how he believes the Australian underdogs can upset the Crusaders.

The Crusaders have arrived at their final destination, one flight from home, 80 minutes from Super rugby immortality.
Crusaders halfback Andy Ellis needs to pass a fitness test in Brisbane today if he is to face the Reds in the Super 15 final on Saturday night.

A clinical second half performance ensured the Crusaders will be South Africa-bound for a Super 15 rugby semifinal after overrunning the Sharks 36-8 in Nelson.

Crusaders forward Kieran Read spills the ball as he is hit by Hurricanes winger Hosea Gear. Credit:NZPA / Ross Setford. In an fitting end to both teams' contrasting regular season campaigns, the Crusaders have marched into the Super 15 rugby playoffs as the New Zealand conference winners while the Hurricanes bade farewell to five of their longest-serving players by sending them out in the loser's circle.

Tom Donnelly has been returned to the starting line-up, along with Jimmy Cowan, as the Highlanders seek to finish their season with a sparkle against the Blues tomorrow night.

Gutsy but ultimately outgunned and outmuscled. The Highlanders fell to the Blues 33-16 in Auckland last night, putting on a determined effort but lacking the firepower to keep them in the game.