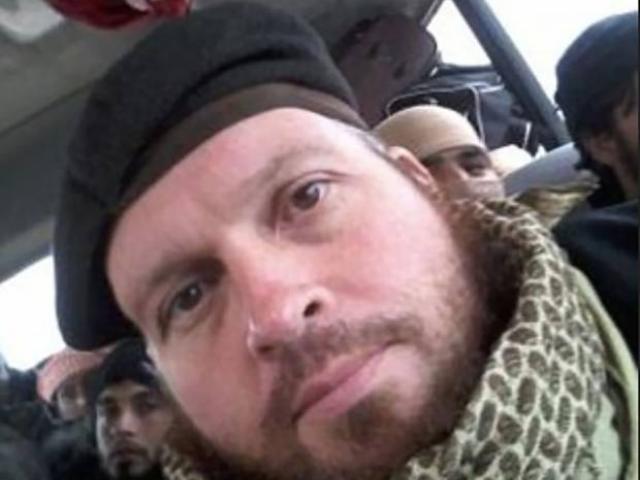 At least 544 civilians have been killed and over 2,000 people injured since a Russian-led assault on the last rebel bastion in northwestern Syria began two months ago, rights groups and rescuers said on Saturday

A man linked to the September 11, 2001, attacks on the United States, who was said to have praised "violent jihad," was captured in Syria by US-backed forces more than a month ago, the Pentagon

US President Donald Trump warned Russia of imminent military action in Syria over a suspected poison gas attack, declaring that missiles "will be coming" and lambasting Moscow for standing by Syrian President Assad.

A chemical attack on a rebel-held town in eastern Ghouta killed dozens of people, a medical relief organisation and a rescue service said, and Washington said the reports - if confirmed - would...

The United States is still unsure who directed a Feb. 7 attack on U.S. and U.S.-backed forces in Syria, Defense Secretary Jim Mattis said on Saturday, even as he acknowledged accounts that Russian civilian contractors were involved.

The Syrian government's chemical weapons stockpile has been linked for the first time by laboratory tests to the largest sarin nerve agent attack of the civil war.

A US-Russian brokered ceasefire for southwest Syria held through the day, a monitor and rebels said on Sunday, in the first peacemaking effort of the war by the US government under President Donald Trump.

Australia said it would resume air strikes into Syria, ending a two-day suspension implemented after the downing of a Syrian military aircraft triggered a Russian threat against Washington-led coalition planes.

An air strike by the US-led coalition has killed the founder of the Islamic State propaganda media outlet Amaq in the eastern Syrian province of Deir al-Zor, his brother said in a Facebook post on Wednesday (local time).

A Russian warship and submarine have fired four cruise missiles from the Mediterranean at Islamic State targets near the Syrian city of Palmyra, the Defence Ministry said.

At least 352 civilians have been killed in US-led strikes against Islamic State targets in Iraq and Syria since the operation began in 2014, the US military said in a statement.

The US ambassador to the United Nations, Nikki Haley, pushed the UN Security Council to focus "all eyes and all pressure" on Russia to try and end the Syrian conflict and pressed for council action even if it faces a veto by Moscow.

A team of experts from the global chemical weapons watchdog has been sent to Turkey to collect samples as part of an investigation into an alleged chemical weapons attack in Syria last week that killed 87 people.

The Group of Seven major global powers were joined by Middle Eastern allies in a push to isolate Syrian President Bashar al-Assad, hours before the US secretary of state flies to Moscow, Assad's top backer.

The ''nightmare'' Syrian conflict and terror attacks in Paris demonstrates the need to extend the hand of friendship to refugees, a Dunedin city councillor says.